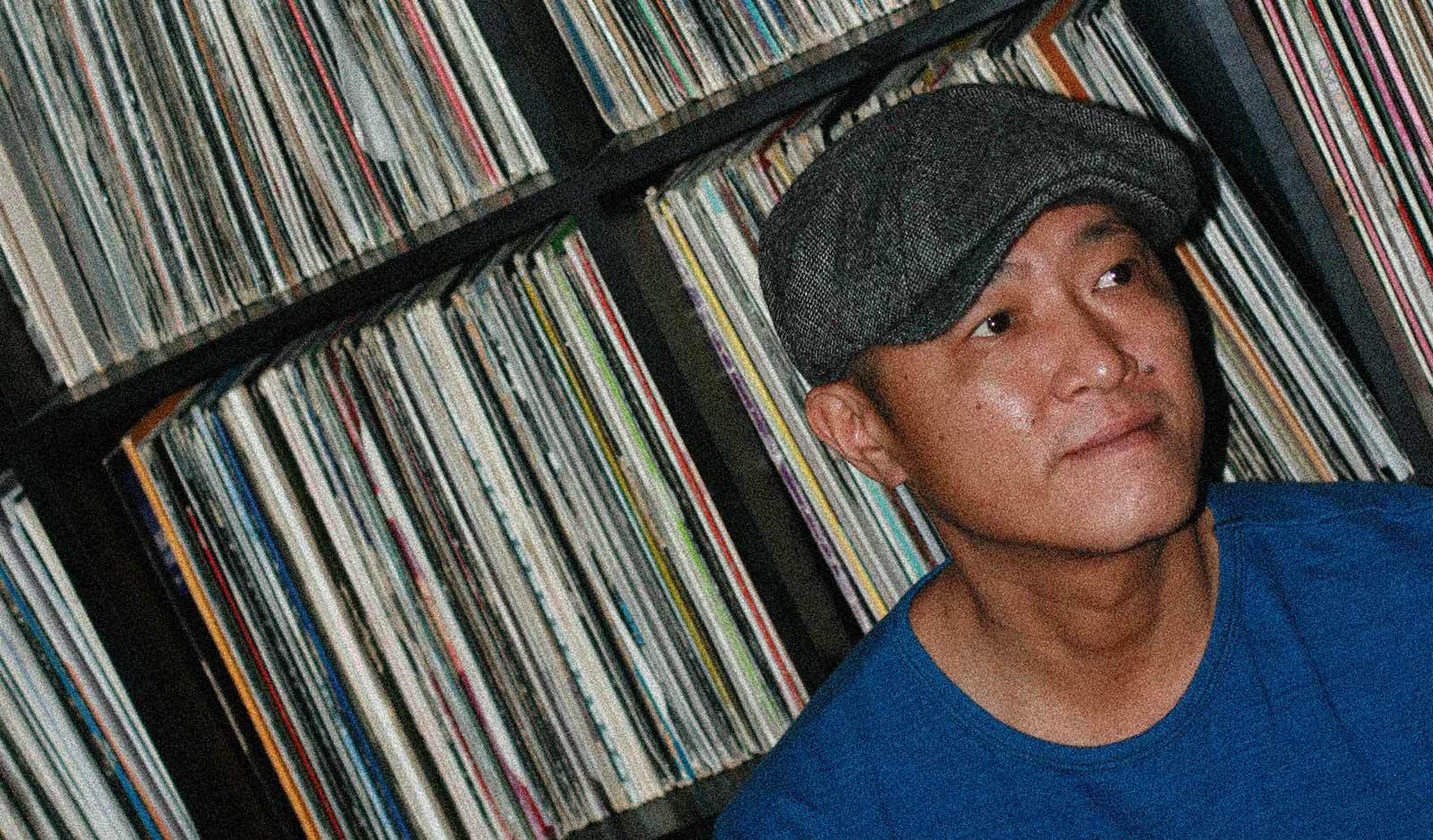 British born Steve Yau moved to Hong Kong in 1994 and has been playing his trademark HOUSE/SLOMO "VINYL ONLY" sound with disco ,Soul funk, deep, and eclectic influences.

A veteran of the Hong Kong circuit he has held residencies at almost every credible bar or club in Hong Kong, including : STOCKTON, THE PAWN, KEE CLUB, GECKO LOUNGE, SOLAS, ARMANI BAR, AQUA SPIRIT, LOST, LINQ, YUMLA, CLUB 97, 1/5, and not forgetting his 11 year residency at the legendary club DROP. This is testament to Steve’s ability to deliver week after week.

Steve’s private/corporate party client list range from Bloomberg to Fashion brand EVISU. He was a regular DJ for the production group "The House of Siren". Steve has played alongside many of the world’s top DJs including Sandy Rivera, Norman Jay, ATFC, Brandon Block, The Shapeshifters, The Hoxton Whores, and Stefano Neforini to name just a few.

A combination of Steve's OLD SKOOL, NU DISCO, to DEEP HOUSE influences and his passion to work a crowd, have been blended into an "Upfront Funky Ass Frenzy" creating an electric atmosphere whenever he puts the needle to the record.