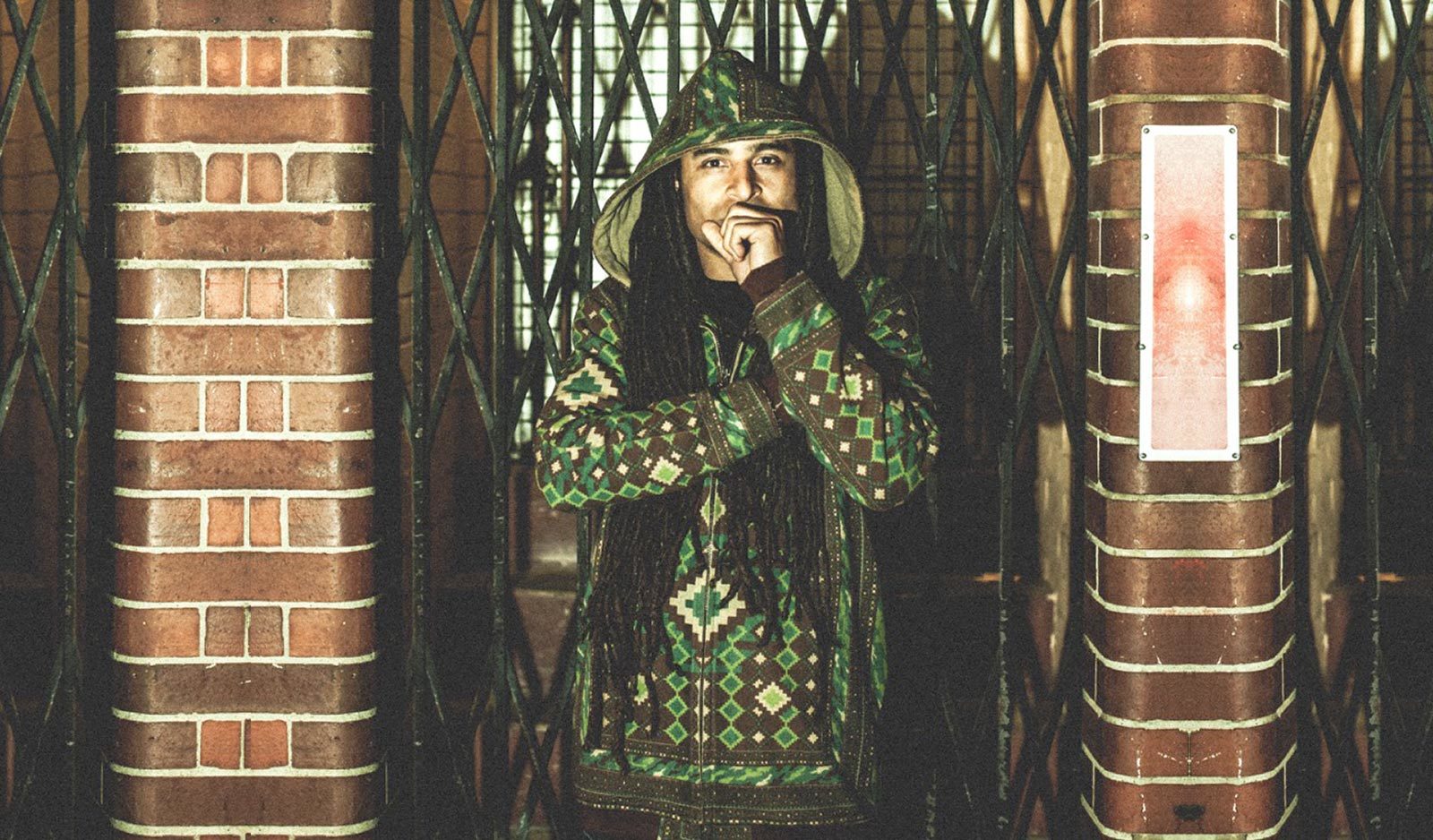 Mala is a producer, DJ, label owner and visionary best known for his contributions to the scene known as dubstep. But to people who have been touched by his music or moved by his DJing, he holds deeper place in their hearts. Through certain frequencies, his music carries a message that fundamentally connects people.

Mala began spreading this message from South London in the early ‘00s, when the dubstep scene was a tiny, ignored community of likeminded individuals, committed to exploration and imbibing of subsonic frequencies in locations like the record shop Big Apple, club Forward>> at Plastic People and pirate station Rinse FM. He formed production outfit Digital Mystikz with one friend Coki and by adding two others, Loefah and St Pokes, they launched the DMZ night, the first club night to share dubstep on a wider scale.

His music was first cut to dubplate and played by pioneering DJ, Hatcha and released on his label Big Apple Records. As the music began to flow, the DMZ label was born to share it on vinyl and now, years later, those records are viewed as foundational dubstep milestones. Tracks like “Learn” displayed Mala’s breathtaking and intuitive sense of rhythm, while “Anti War Dub” – played the weekend after the 7/7 London tube bombings – showed both Mala’s talent for uplifting percussive groove but his ability to express message and meaning through his music.

As dubstep began to shift from tiny collective to national and then international movement, Mala was at the forefront of the wave, able to take his frequencies to ever increasing audiences and communities. The Deep Medi label was formed and began showcasing likeminded production talent from beyond the DMZ stable, releasing to date, 58 12” vinyl singles and 7 artist albums. Mala himself released his longplayer “Return II Space.” His music has been used in major motion pictures (“Children of Men”) and he has had the opportunity to remix and connect with likeminded artists from other movements like NYC’s Francois K, Moritz Von Ozwald from Basic Channel, Grace Jones, and Lee “Scratch” Perry, amongst others. This year he launched his new night System.

Fundamentally however, scenes, gig sizes, notable collaborations and major motion picture soundtracks are milestones of little import to someone like Mala. What was and remains central to him is his deep connection with sound and his ability to create frequencies and harmonics that share that connection in a way that blissfully, powerfully and peacefully unifies all those who listen.