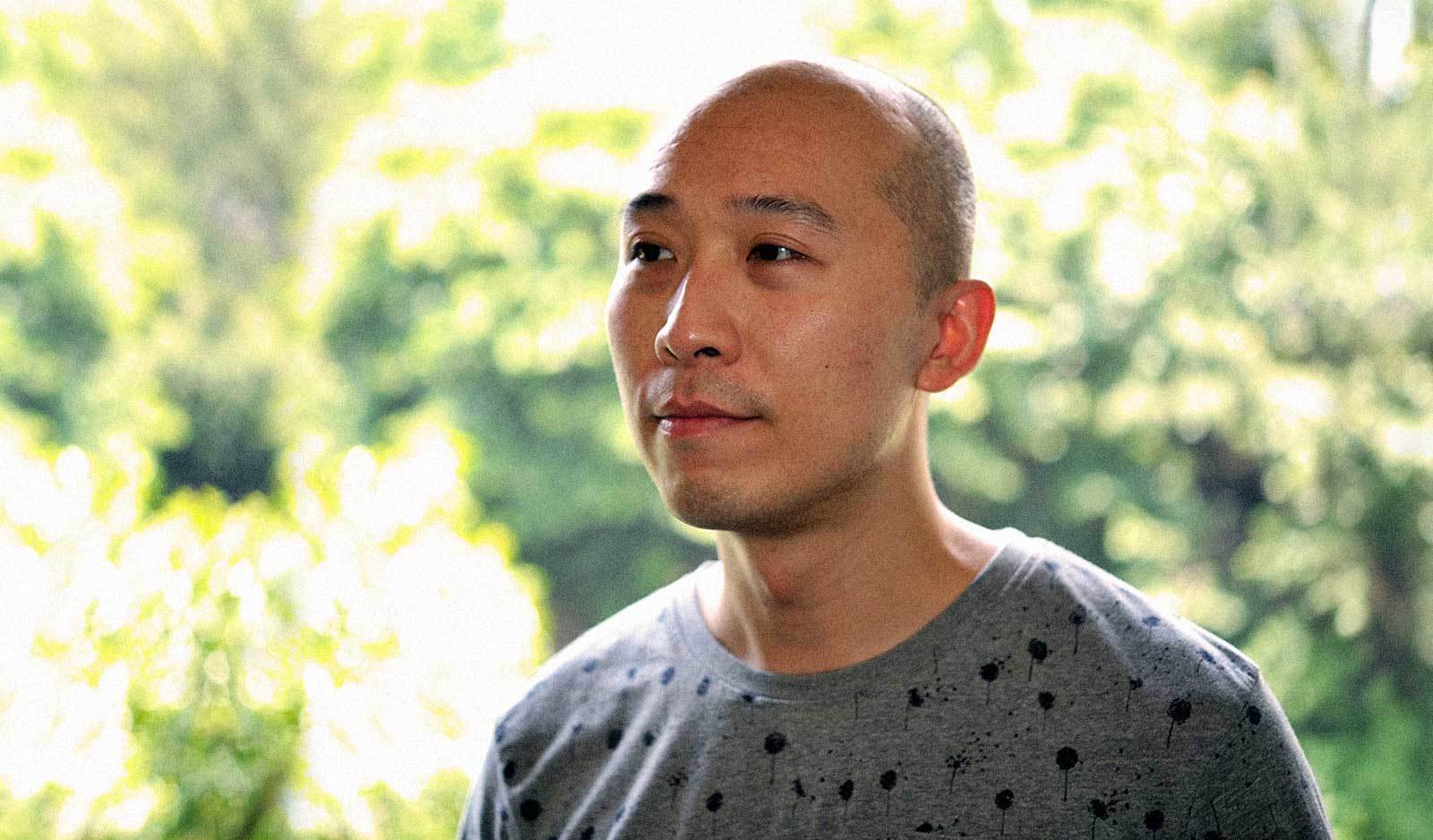 Upstanding stalwart of the scene

Basil Tam is a dj/producer who has been in the music scene almost 20 years. The first 9 years of his music career, he was Dj-ing in London, during this time he steadily built up his musical knowledge and technical experience, which has gained him the credibility of being one of the leading Chinese Djs within the UK scene.

It was in London 2003, he started a monthly event with Triceptz (visual djs) at the Public-Life. It was there he experimented and adapted his musical style, which now rocks and shakes the dance floors of clublands. He then has been invited to play by different promoters at various clubs around London i.e. The White House, Sahara Nights, Liquid... In 2004 he got his residency at the membership club of Hilton Hotel at London Parklane – Zeta Bar.

He’s also been guested on different occasions in the UK, Hong Kong and Mosco.

In 2007 he returned home to Hong Kong and determined to bring his stylish, underground sound to the fun-loving people in Asia!

The same year, Basil was a resident dj at Yumla (www.yumla.com), after it was closed down he then became one of the main residents of Midnight & Co. (www.midnight.hk). He was doing regular club nights at this infamous music orientated bar/club, or you may sometimes find him doing his solo 6 hrs techno/tech-house set, or even play alongside guest djs i.e. Namito (kling kong, greenhorn), Philipp Jung (get physical, M.A.N.D.Y.), Jeff Samuels (trapez, poker flat), Martin Eyerer (kling klong,, session deluxe), Edit Select (ostgut-ton, soma, clr), and many more...

In 2014, Midnight & Co. closed down. The new club Oma takes over the venue and they continue to trust Basil’s consistent performance, this is where you can find him now at the weekends.

He started a new project with Jeremy Cheung in 2015, aiming to provide real proper techno music under the event name ” Mᗋ꒔꒔”. This event usually takes place at Oma.

In 2016, Basil started joining the team of Social Room, he is now making his regular monthly appearances there.