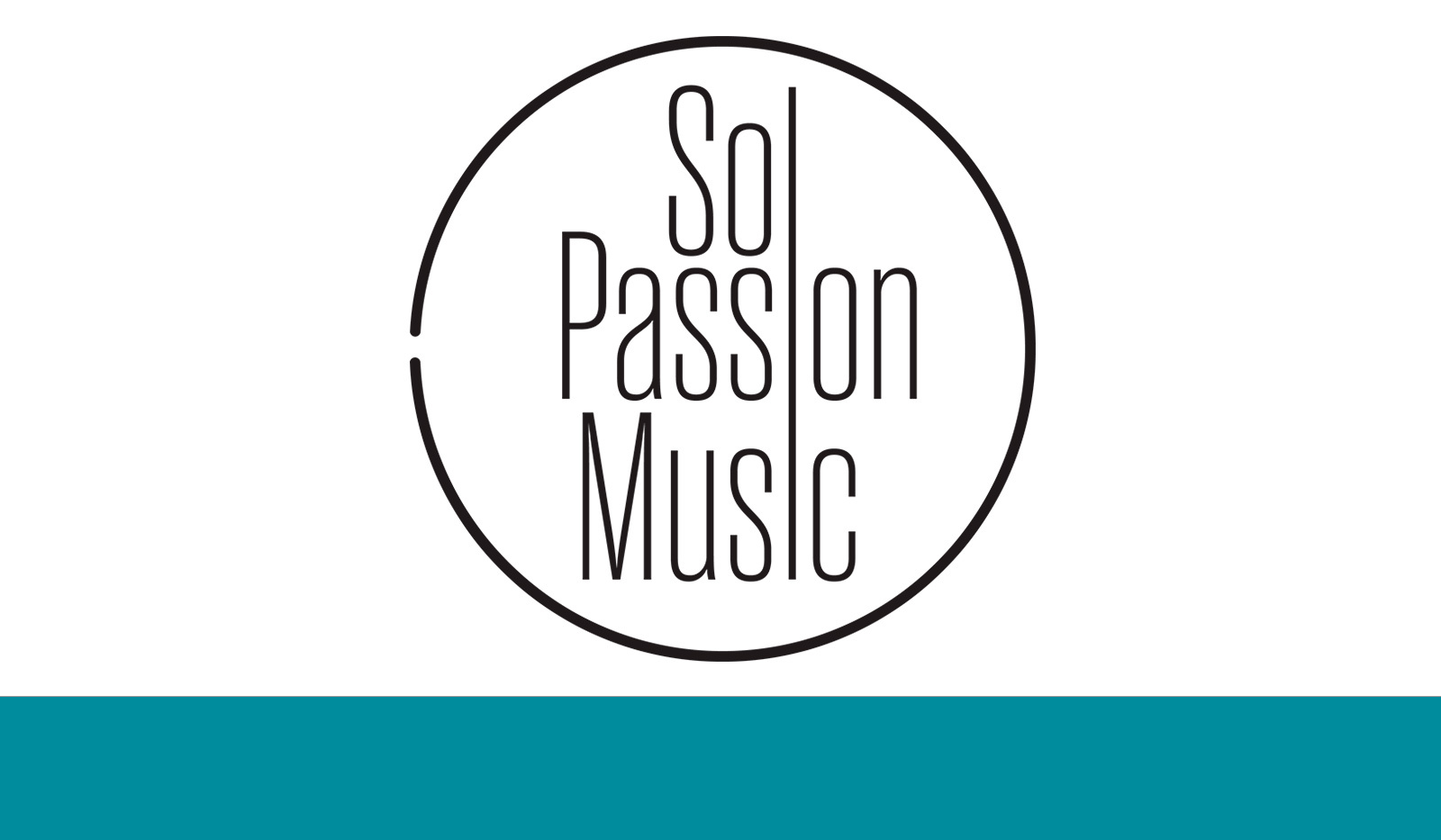 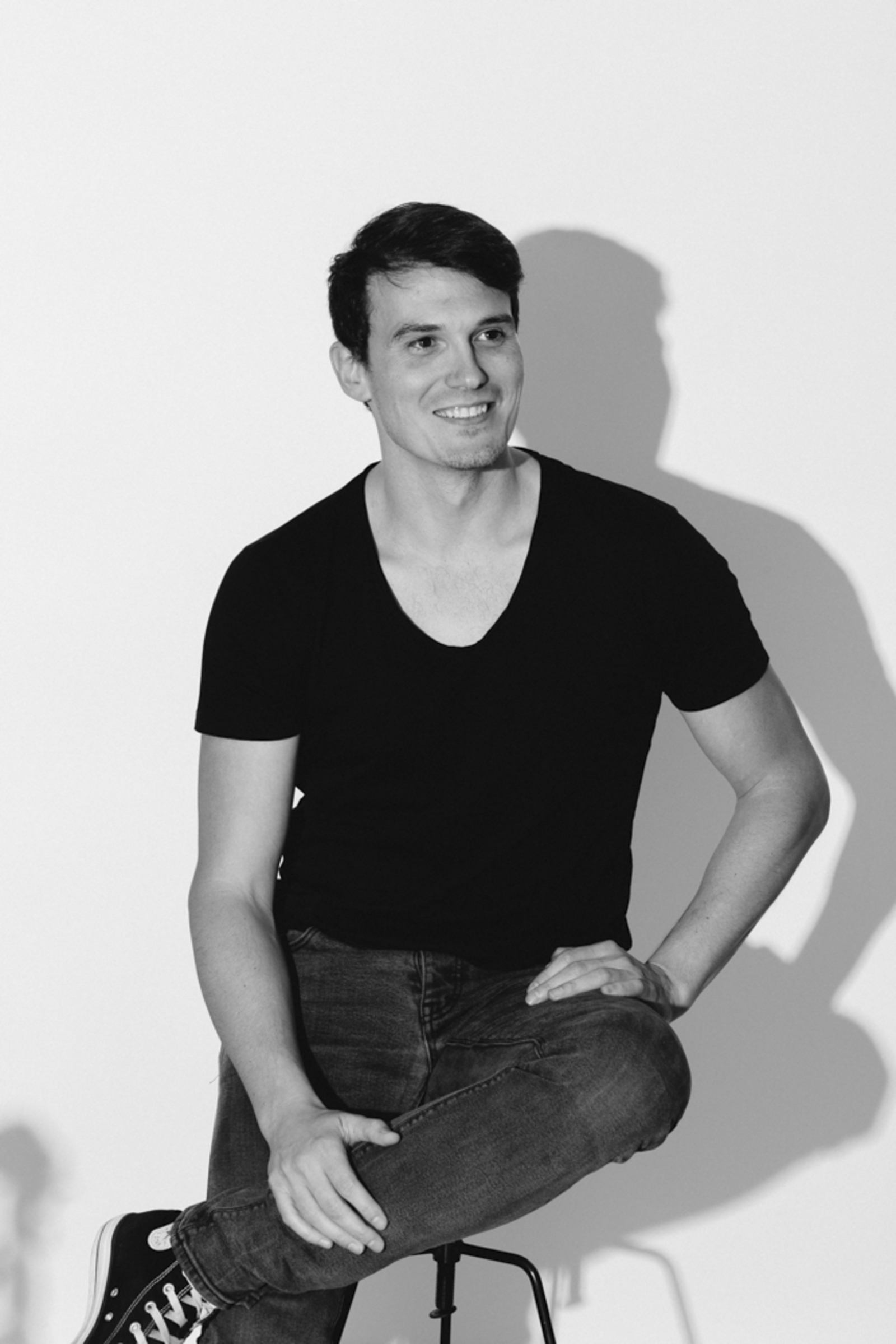 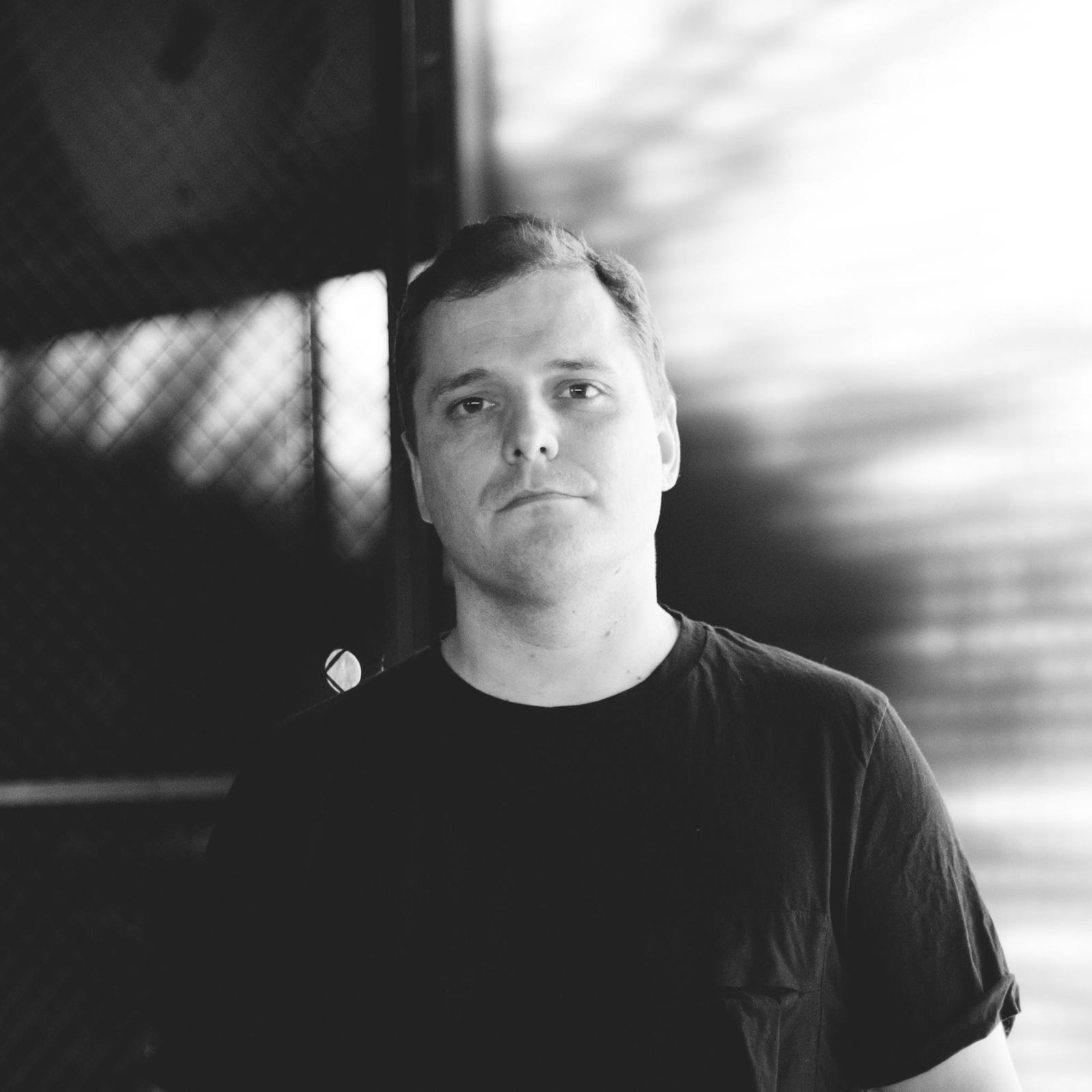 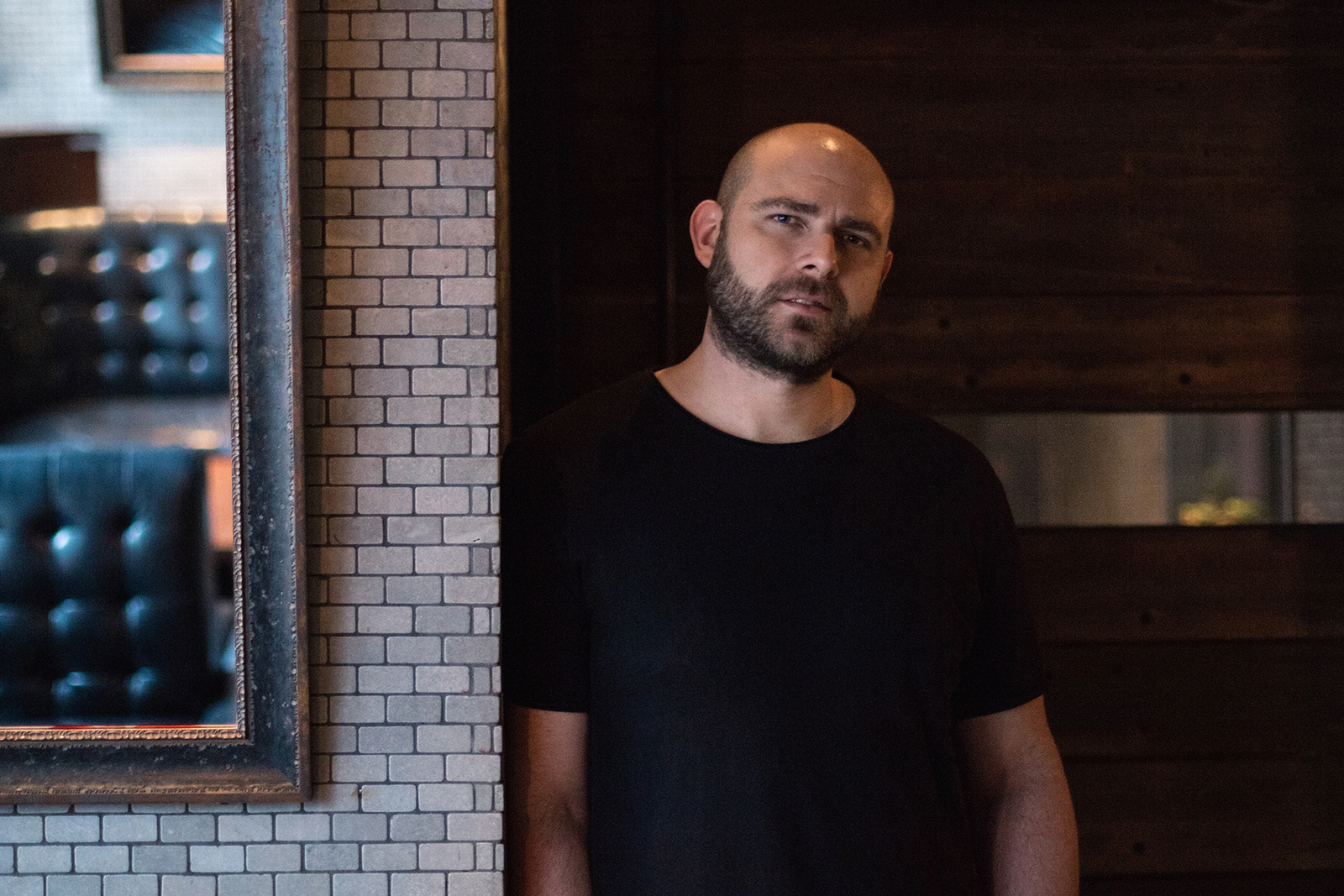 Raised in Sydney Australia, Mike Wolf has over a decade of experience as both a club DJ and promoter. Holding down numerous residencies and maintaining a strong influence over club culture and the house music scene in Sydney over the years.

Now based in Hong Kong since late 2012 and co-founding Sol Passion Music, he is continuing his legacy pushing the boundaries of digital DJ’ing through live production & performance. Seamlessly utilising 4 decks when mixing, Wolf composes his harmonically sound sets with the same energy & passion that has driven him from the start.

With residencies at some of Hong Kong’s leading club venues like Drop, Boujis, & Ozone along with regular appearances at Fly, Social Room, Stockton, Brickhouse, Oma & Play.

Man One's passion for compelling new music has taken him across the globe, through the world’s most exciting clubs, festivals and parties.

A Man One set can feature everything from disco to techno and having performed alongside Cassius, Pete Tong, Simon Dunmore, Busy P, BTraits, Dennis Farrer and Skream to name a few, Man One's selection has proved a surefire hit on dance floors around the world with extensive tours of Asia, the US, Europe and Australia.

Always in demand, Man One can be found behind the turntables every weekend as well as producing music under his Man One and IXA pseudonyms, running his label Open Sauce Records and contributing music to movies, commercials and TV shows the world over.

Originally from Sydney, Australia, Ed Rollo is a professional drummer, Producer &
DJ. His musical journey started from performing in bands from a young age, leading
to multiple national tours, lengthy recording sessions and performing with some of
Australia’s finest session musicians including Clayton Doley, Mitch Grainger and
Rick Price.

Ed moved from drums into electronic music by undertaking studies in advanced
music production from registered trainers in Sydney as well as mentoring from
Ableton Certified Trainer, Simon Stokes (Soma Records) in the UK.

Since 2012 Ed has been based in Hong Kong where he has DJ’d at some of the most
iconic venues around town including Boujis, Ozone, Gecko, Drop, Midnight & Co,
Bassment, Clockenflap, Fly, Socialito, Lily & Bloom, Social Room, Secret Walls,
Honi Honi, The Pawn and many more. He is also the co-founder of Hong Kong’s
leading DJ and music production school, Sol Passion Music.