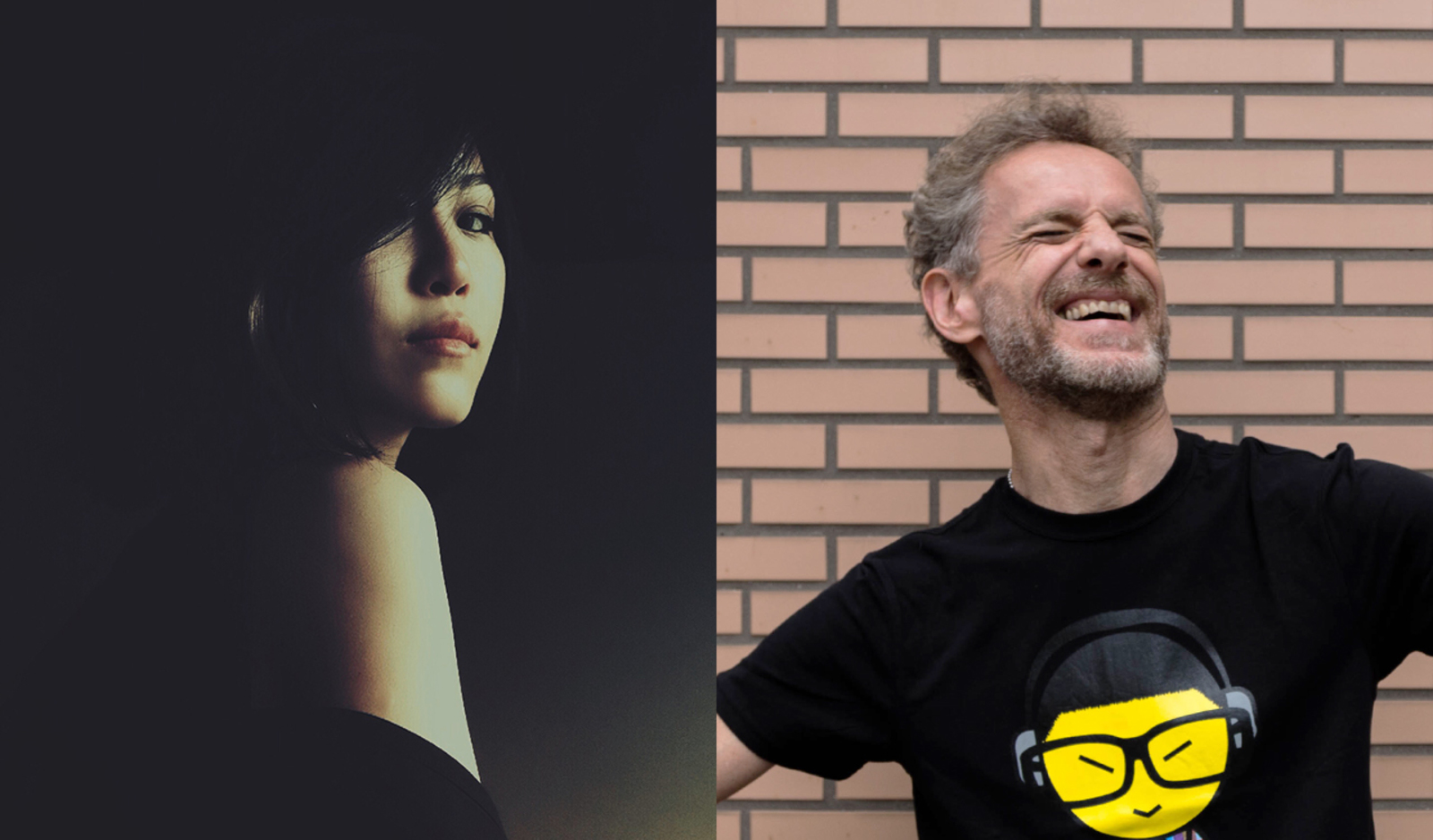 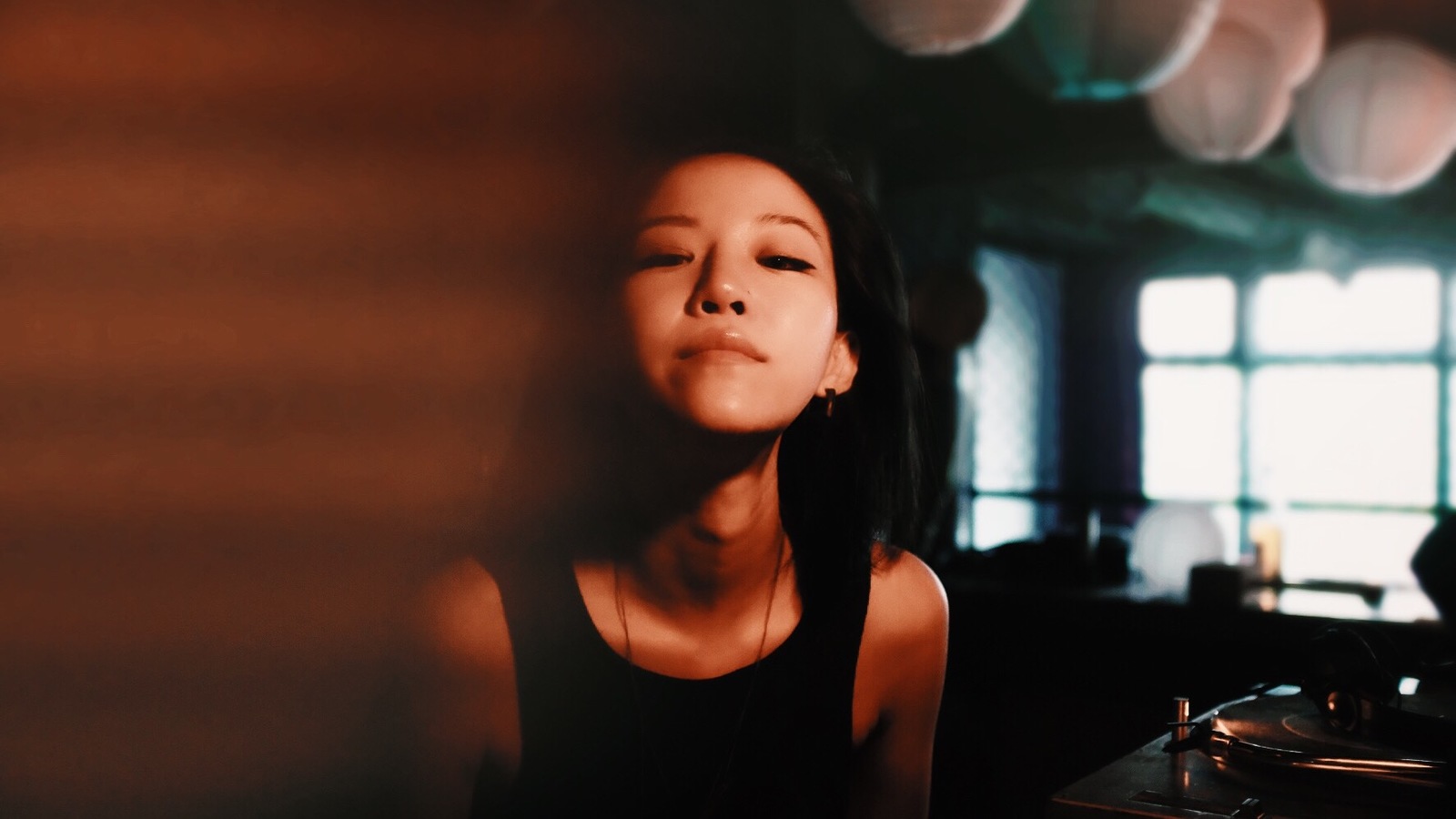 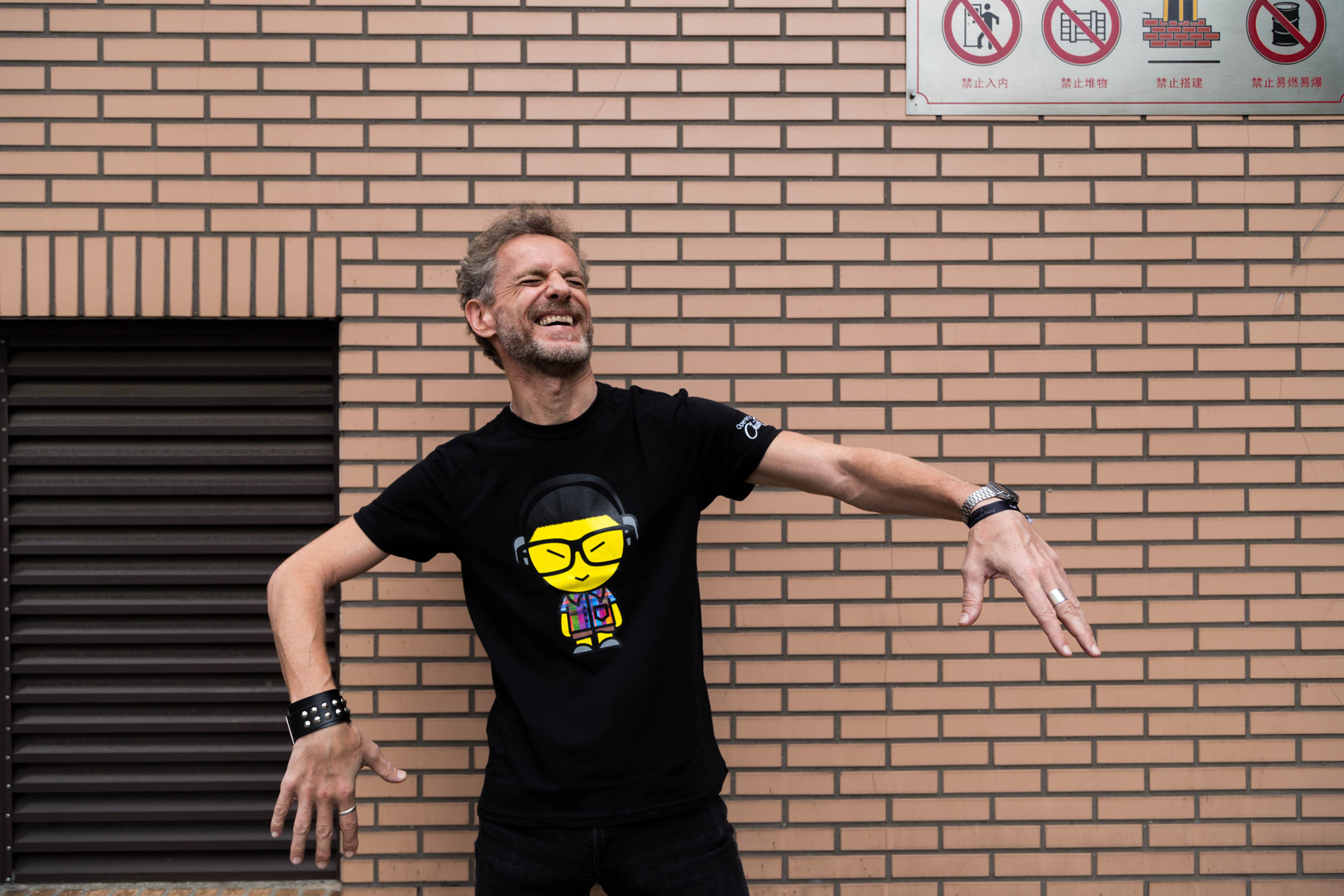 Chinese Canadian electronic music artist MIIIA has been weaving her unique blend of vibes at the forefront of Shanghai's underground music scene since she settled down in this city. With a relentless passion for creation, she is continuously building a musical dream-world that grows from the studio into her on-stage performances. Countless party-goers have fallen for her talent and charisma; she is truly a leader of China's current underground music movement.

After being exposed to rave culture in Canada, MIIIA’s Shanghai journey began with a weekly radio session at uDance (the first 24hr underground music radio station in China). Her weekly live show 'Tripout Session' was ranked no.1 for the station, and for this she was invited to perform at the opening of the 1st International Radio Music Festival in Zurich.  It was the beginning of an expansion out of her local scene: since then MIIIA has performed in Spain, Germany, Canada, Korea, Hong Kong, Taipei, and numerous cities in mainland China.

MIIIA is a resident with the strongest house and techno promoters in China, including Footprint, DART, SAY YES and Co:Motion, and has shared stages with artists such as Oxia, Function, Secret Cinema, Doomwork, Levon Vincent, Mr. C, Steve Bug, Lawrence, Sodeyama, Ramon Tapia, Jay Tripwire, Fjaak, Traumer, Jimmy Edgar, Kaito, Roscius, Rodion, Efdemin, Disclosure and many more. She has also been invited to play for festivals such as Strawberry, Midi, and Storm.  Storm signed MIIIA to represent the festival in 2014, playing a 6-city China tour.

In 2014 MIIIA was one of a handful of China-based artists selected to attend the Red Bull Music Academy Bass Camp, performing and workshopping with Benji B, Axel Boman, Just Blaze and Hudson Mohawke.

In 2016 MIIIA has been invited as one of the delegates to speak about the underground music scene in Shanghai at the By:Larm music festival in Oslo Norway.

Most recently she had the privilege to preform at 1st ever Boiler Room launch party in China. which had a total record breaking 3.3 million views all around the world, and she has also won the ’Outstanding local producer award’ by CityWeekend’s readers’ Choice Award.

For this coming Oct, MIIIA has been selected along with 8 other artists in China to preform at ADE - the biggest electronica music festival in Holland.

Her first album ‘Next Train to Mars’ will be released later this year on Co:Motion records.

Ralph Zuckermann produces ‚electronic music‘ with an experimental approach and a serious attitude.
His DJ-sets reflect his work as a producer. They surprise and rock beyond the obvious.

His appearances include Boilerroom and he plays at some famous and infamous clubs and festivals around the world, mostly in Berlin, Asia and South America.

As 'Zuckermann' he is creating the weirder side of House and has about 25 plus releases and remixes under his belt. That includes a full length album that made it to ‘Video of the Month’ in Germany’s leading Groove magazine, led to an Electronic Beats ‘Mix of the Day’ feature, and also a couple of high profile reviews and interviews - among them a solo show with “Germany's John Peel” Olaf Zimmermann. He co-runs Lebensfreude Records in Berlin.

As ‚Stranger In The Night, he pursues the stranger (sic!) side of Techno and has recently launched a new label in Berlin and Shanghai with his partner 'Negativ Dekadent’, which is called ’Destroy All Monsters’ (DAMN!).