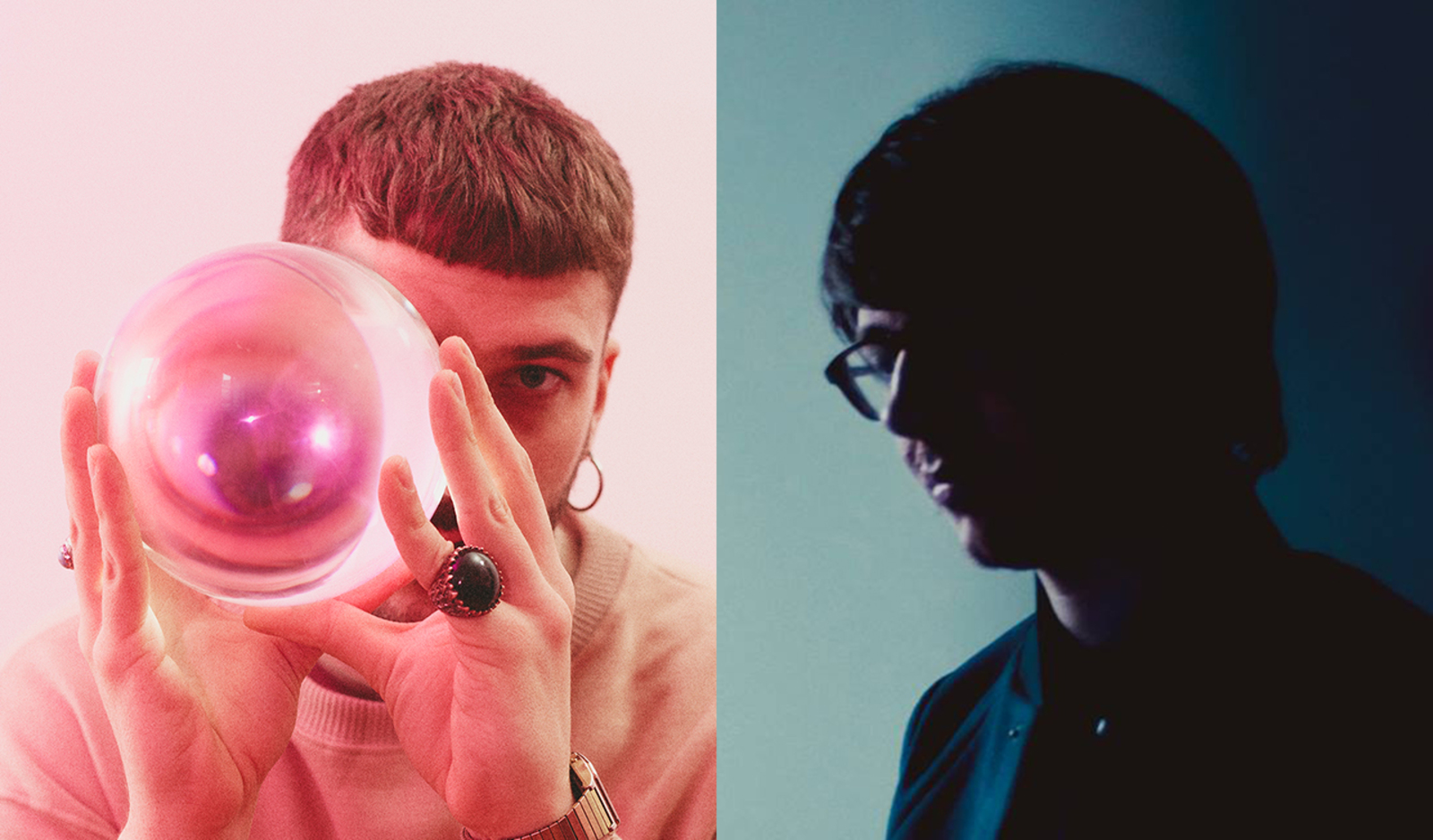 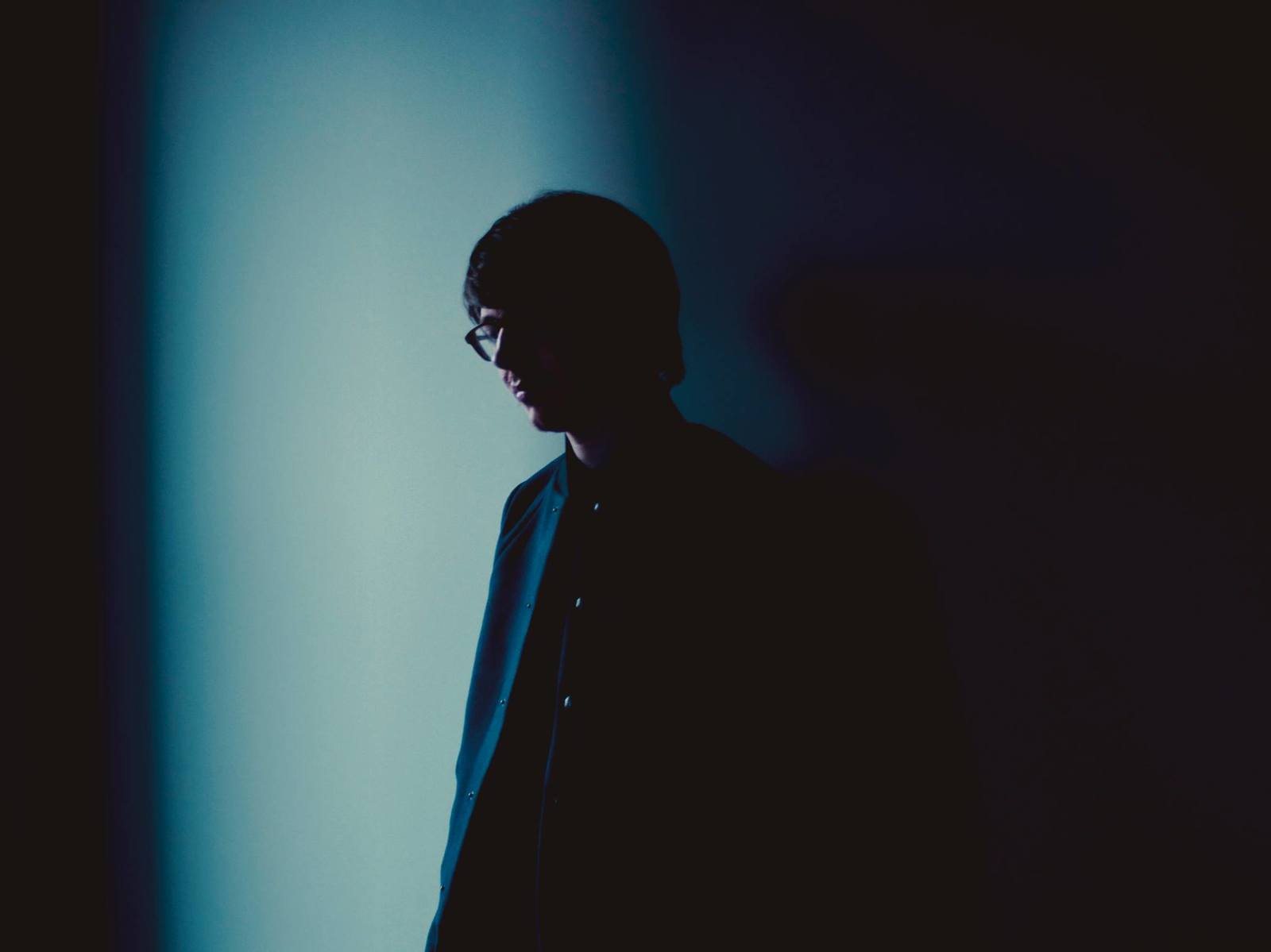 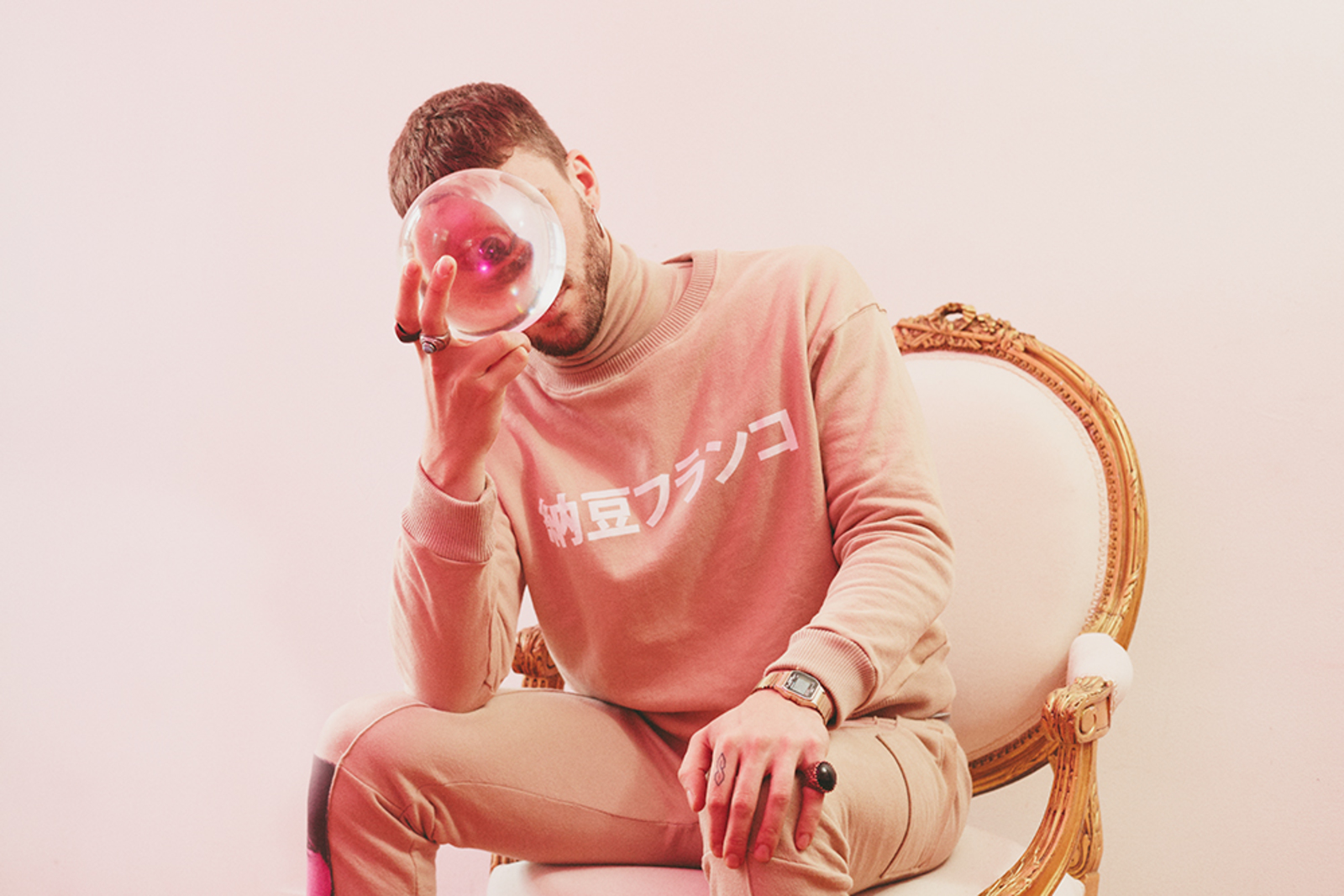 Cédric Steffens spends his time between a thriving solo career and as one of the four cornerstones of Club cheval — whose debut album is expected for early 2016. Brought up by music-loving parents, he was sent to the conservatory where he learnt the classical piano and enrolled in a year of jazz training, where he get to un- derstand the basis of R&B. As a teenager, the young Cédric spent loads of time playing Sega Saturn and music games, developing a fondness for the aural aspect of video games – both the music and the sound design. At the same period – the early noughties –, he got into mainstream, album-based electronic music classics, Base- ment Jaxx and their «overproduced sound» among others, whom he revered the ability to concentrate multiple influences in a very tight manner.

When French Touch 2.0 started to blossom, Cédric finally ventured producing club material and reached maturity when he chose to incorporate British (garage, dubstep) and American (Detroit, club rap, B-More) influences to his sound. Those new scenes were introduced to him by Panteros666 and Sam Tiba, friends of his fellow student Myd, and soon after the 4 of them joined forces founding Club cheval.

His debut EP, called « Jetpack », came out in 2010 and immediately defined his very own touch : techno’s mechanical proficiency melt with a nippophile, romantic and melodic sentimentality. He was then quickly commissioned plenty of remixes – for Cashmere Cat, Rusko, Tekilatex & Para One, Nguzunguzu, French Fries or Style of Eye, just to name a few.

In 2011, « Master of Complication », his second EP, was released on Nightshifters, based upon the concept of time. It confirmed his taste for playful, sophisticated, start-stop structures – reminding his gaming days but also the old eurodance cassettes he used to listen as a kid. A few months later, he released a third EP “Totem” on Marble, the label created by former Institubes mainstays Para One, Surkin and Bobmo — and unless you’re told you may not know it is composed of three very different mixes of one very same track. Canblaster’s hard work bore its fruits in the year 2015 with two others releases, the EP “Superspeed” as a result of his collabora- tion with Lido, one of his partner on Pelican Fly and more recently, “Continue?”, an 8-track EP conceived as a fantasized video game soundtrack.

When he is not busy maturing some electronic reflections with Club cheval, Sam Tiba daydreams of worlds in technicolor, somewhere between Paris and paradise lost.

He developed a strong taste for forgotten genres such as jersey club and bubblin at the same time as he started learning music at conservatory, where he would pick the trombone — a puzzling choice, perfectly fitting his persona. In 2009, he founded the highly select Club cheval, rushing headlong to hammer the dancefloor with its up-tempo rhythms, rave remembrance and R&B, and a debut album expected for January 2016.

On his end, Sam went solo with Marble, Para One, Surkin and Bobmo’s label, releasing his first EP Black Eyed Weed in 2011, before a halt on Pelican Fly for The Saddest Show in Town disclosed two years later. He finally reached land on the label Bromance, founded by Brodinski under the sign of brotherhood, for his tryptic EP Samuel released in 2014 closely followed by Not Dead Yet — with another artwork fantasized by Nick and Chloé — expected for October 2015. Yet, he did not turn his back on his first loves and carried on producing rappers such as Bricc Baby Shitro, Bloody Jay and Jeff Chery, to name a few.

Anyhow, Sam Tiba is not ready to slow the pace of his impudence, borrowing both to classical music and to Timbaland’s frantic rhythms, with soul and melancholic pop always in mind. And he’s absolutely unapologetic for that because if souls are roaming free, feet remain on the dancefloor.