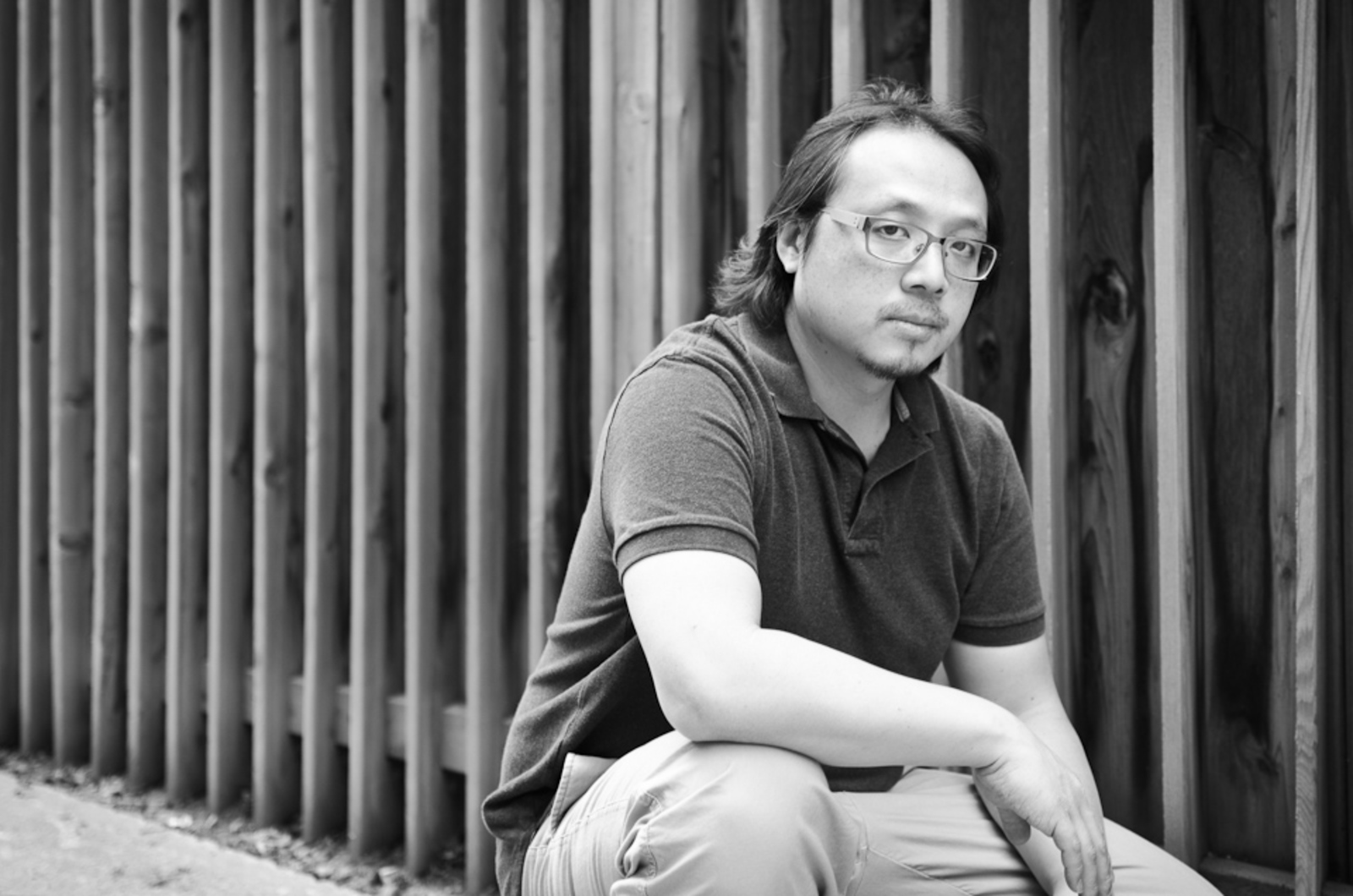 Hong Kong born and raised in Canada, Stuart Li aka Basic Soul Unit has been steadily making his mark in underground electronic music circles since his first release in 2003.

Stuart grew up listening to Toronto’s college radio stations and attended after hours parties where underground house music could be heard. He later worked at Cosmos Records store which dealt vintage Jazz, Soul, Funk, Latin, Brazilian, Disco, House & Hip Hop to crate diggers both local and from abroad. Reflecting his diverse interest in music, Stuart's house & techno productions can swing from lush and soulful to crunchy and jacking . He has released and remixed music

on respected labels such as Nonplus+, Dolly, Philpot, Mathematics, Mule Electronic, Versatile, Ostgut Ton, Créme Organization & New Kanada. 2013 marked the launch of
his own label Lab.our whichhe started with long time friend Jason Ulrich. The label's releases have garnered attention with airplay from the likes of the Hessle Audio crew on their Rinse FM show to appearances on BBC Radio 1 guest sets from Scream, Tessela or Daniel Avery.

2015 has been the busiest year so far for Stuart as eps were released on respected labels Dolly and Skudge. To top it off Basic Soul Unit's sophomore album came in the form of "Under The Same Sky" on Dekmantel (who besides being a quality label runs one of the most revered festivals in the world for underground electronic music).

As with his productions, Stuart's strength as a DJ is his versatility. Depending on the night and the crowd, he can throw down melodic techno, heavy jacking sounds, deep house, disco, and often a combination of these. Basic
Soul Unit has also been performing live over the last 2 years. Stuart’s live set expresses the rawness and honesty of his productions. Expect soulful melodies and squelching acid basslines intertwining with rough hewn beats & jacking rhythms. Stuart has performed or DJed at some of the world’s most respected clubs and festivals including Panorama Bar (Berlin), Fabric (London), Robert Johnson (Frankfurt), Zukunft (Zurich), Rex Club (Paris), Zouk (Singapore), Mutek (Montreal), Decibel (Seattle) and more.