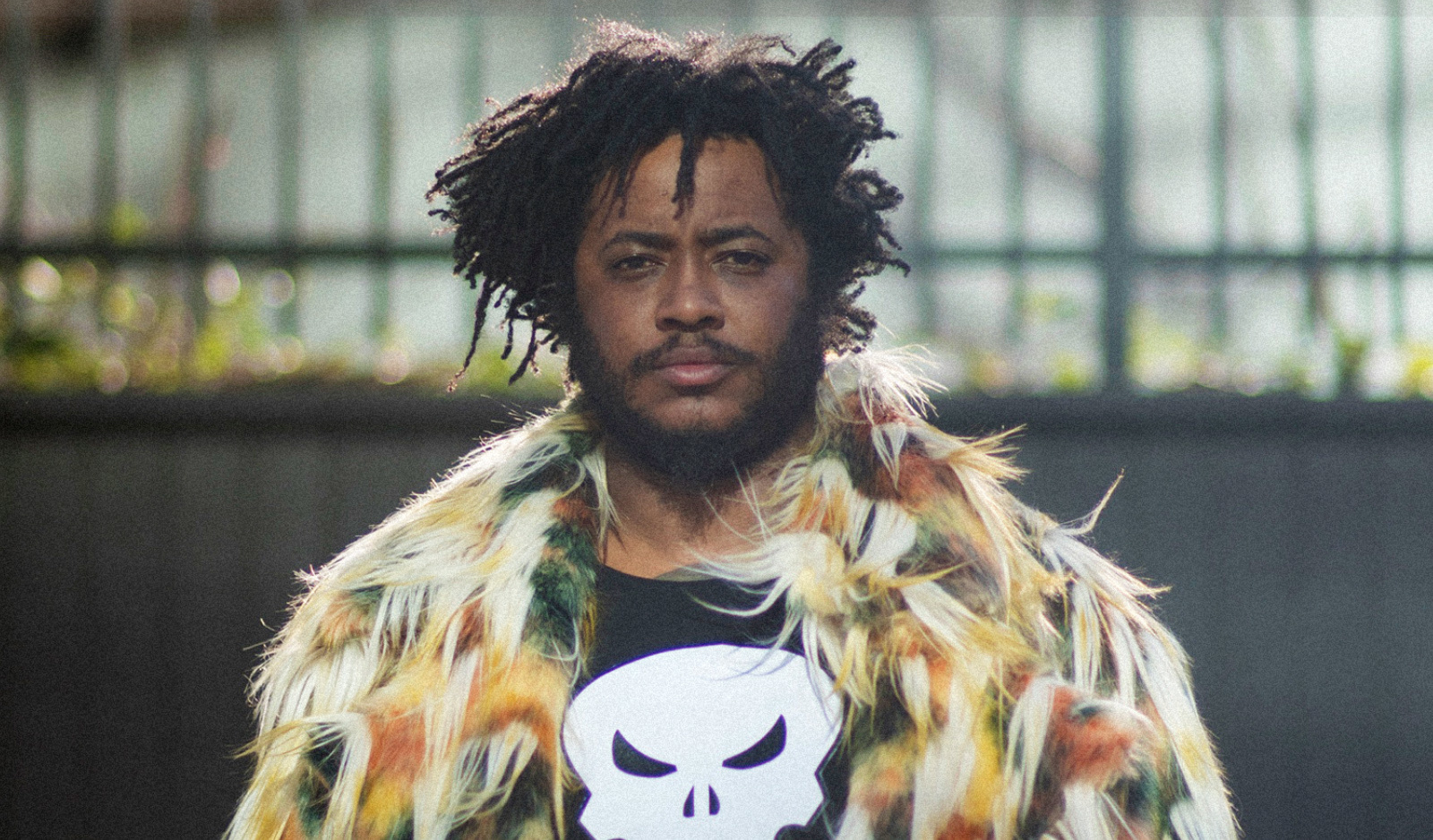 One of the most unique and compelling talents in music today, Stephen Lee Bruner – aka Thundercat – spans ’70s funk, R&B, soul and jazz as both a singer-songwriter and virtuoso bass guitarist. A frequent collaborator of Flying Lotus and Kendrick Lamar (winning a Grammy Award for his work on To Pimp A Butterfly), he’s also worked with everyone from Erykah Badu and Childish Gambino to Pharrell Williams and Snoop Dogg. His Hong Kong debut at Sónar promises to be one of the shows of the year.

Whether as the solo artist behind genre-bending albums Apocalypse and Drunk, or as the virtuoso bass guitarist who has collaborated with everyone from Flying Lotus and Kendrick Lamar to Erykah Badu and Childish Gambino, Stephen Lee Bruner – aka Thundercat – is the ever-creative force behind one of the most distinctive sounds around, blending ’70s funk, R&B, soul and jazz to intoxicating effect. Ahead of his hugely anticipated performance at Sónar HK on April 13, we asked Thundercat what he’s got in store for his fans in Hong Kong, why he loves to collaborate, and where that name came from:

Sónar: What can Hong Kong fans expect from your performance at Sónar?
Thundercat: Just to have a lot of fun. I go with how it feels on stage. It can be anything from collaborations to new stuff. I try to leave the options open.

Sónar: What do you enjoy most about playing live?
Thundercat: It makes me think a lot. I enjoy playing with Dennis [Hamm] and Justin [Brown] – the piano player and the drummer – very much. We like to challenge each other. Physically and mentally, it takes a lot, especially singing and playing. It’s pretty intense. I really enjoy the act of playing because part of it is in my mind and part of it is out of my mind, and finding the balance to that has always been a journey, every time, no matter if I was playing with Suicidal [Tendencies] or playing with Young Jazz Giants, it’s always been a back and forth.

Sónar: Is it a different vibe, or a different kind of pleasure, when you’re recording?
Thundercat: Yeah. A lot of the time I feel more comfortable playing and recording because there’s so many possibilities to what you can come up with, and there’s no rhyme and reason. You can have an idea in your mind, and even from the time it goes from your mind to how it translates, it can be completely different. So I enjoy the thought process behind creating very much.

Sónar: Are you writing and recording at the moment?
Thundercat: I’m working on new music with a few artists I’ve been working with. There’s a lot of things, a lot of ideas, up there in the ether that I’m excited for, things known and unknown.

Sónar: You’ve played Sónar in Barcelona before. What do you think makes the festival so special?
Thundercat: I think it’s the energy that comes from the people, and also the curation and the setting. People that go to Sónar are really excited about music, and it’s always a joy to feel that energy on stage, because it makes you want to return it. It’s exciting for me when I see people excited about the music. It makes me feel happy to be there. It makes me engage more. I think Sónar has a special place because it’s for the person who enjoys music. Every time we play at Sónar it’s just a magical experience. And it’s very fun.

Sónar: You’ve collaborated with an incredibly diverse array of artists. What do you enjoy or value most about collaborating with other artists?
Thundercat: I enjoy working with people. I enjoy working with people towards ideas. I enjoy being a team player. I love when you value somebody’s opinion about stuff and it can mould and change how you think and how you process the stuff that you’re processing. And I love sharing man, I really do. I think that’s what it stems from.

Sónar: What’s the story behind the name Thundercat?
Thundercat: I was very infatuated with the cartoon [ThunderCats], but more than that it became something that people would call me because I would always have a ThunderCats shirt on. For many years, left to my own, I would only wear a ThunderCats shirt all the time. It was my favourite thing, I just wanted to be a ThunderCat. And I think the first people that would call me Thundercat were a lot of the people I would collaborate and work with, so from Erykah Badu to Sa-Ra Creative Partners, they would all refer to me as Thundercat. So if people didn’t know my name they’d say ‘go find the guy in the ThunderCats shirt’, and it just kind of stuck.