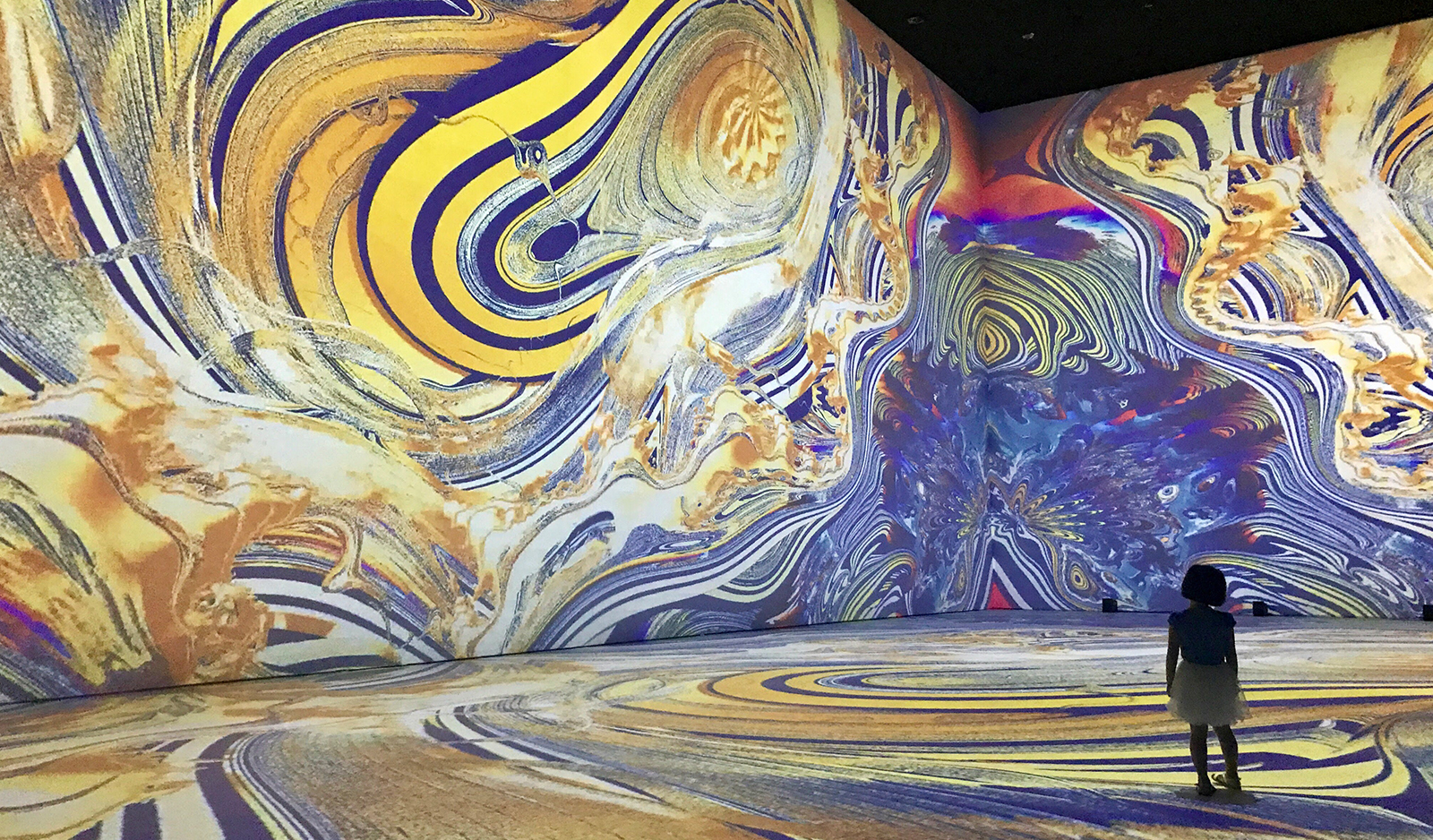 About Hong Qile
Born in Fujian, China, Hong Qile is an artist currently based in Beijing, China. As the founder of music brand Bwave and audiovisual brand Pixel Echo, Hong is actively involved in industries of music, audiovisual art, installation art, and related curating and producing, making him one of the most active cross-media art creator in the mainland China. Up to now, there are already more than 20 albums are produced by or featuring Hong's music, more than 100 performances in and outside China involved Hong's curation and performance.

Since 2004, Hong started his creative career in noise music. After that, he created music brand Bwave and organized numerous experimental music performance. In 2008, he produced the va:2, album featuring artists including alva noto, Longmo, Idrioema, and more international artists, for the 2nd anniversary of Bwave. In 2009, another compilation album, An Anthology of Chinese Experimental Music 1992-2008, was released in Sub Rosa. He shifted his focus on electronic music, digital arts, installation arts after 2012, exploring new perceptions and experiences for arts.