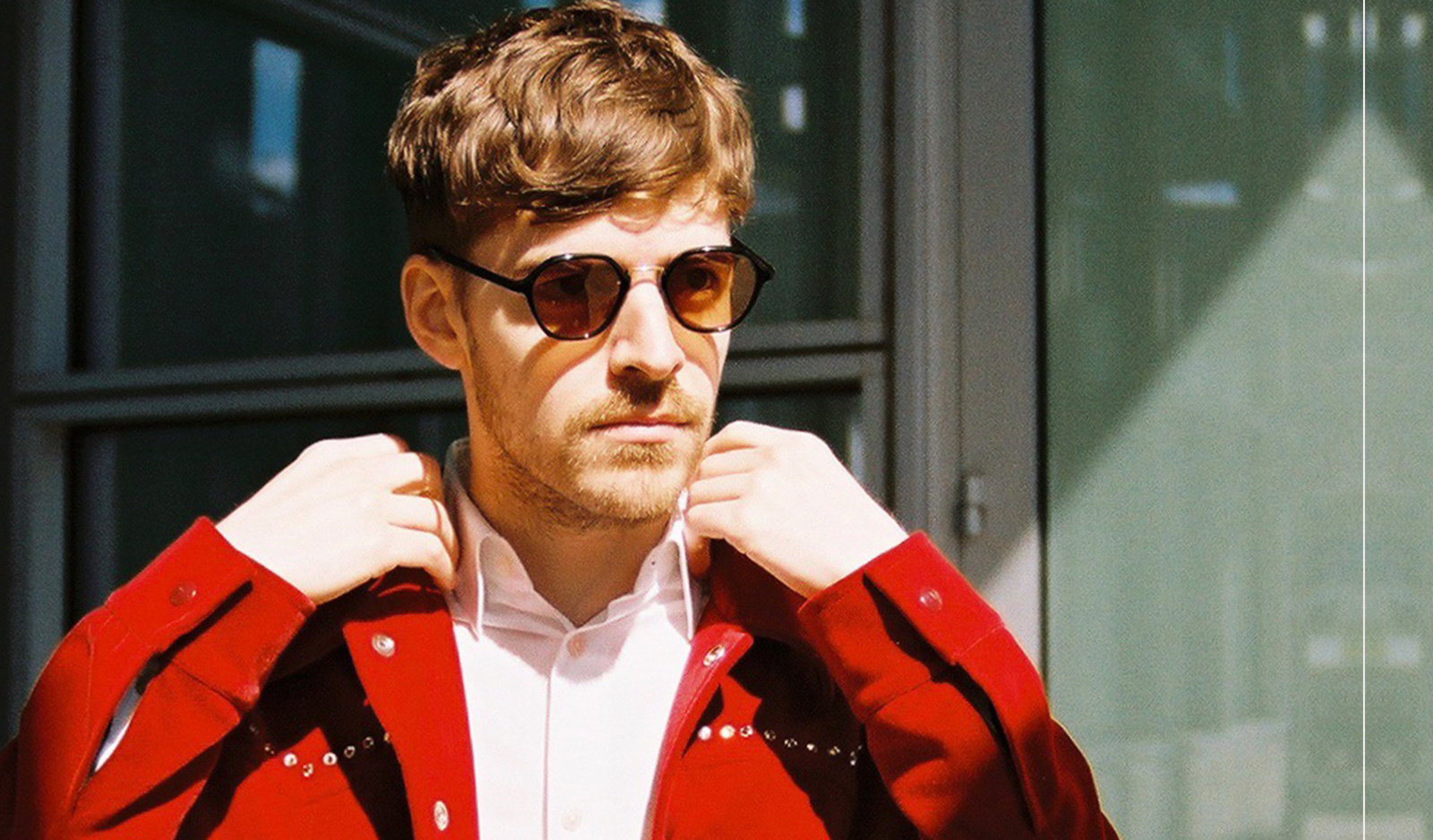 Known for his emotive brand of electronic hip-hop, Canadian DJ/producer Ryan Hemsworth has remixed tracks for everyone from Kanye West, Oukast and Frank Ocean to The 1975, Disclosure and Beyoncé. Winner of the Juno Award for Electronic Album of the Year for his 2014 record Alone for the First Time, Hemsworth makes his Sónar Hong Kong debut on the back of his acclaimed 2018 album Elsewhere.