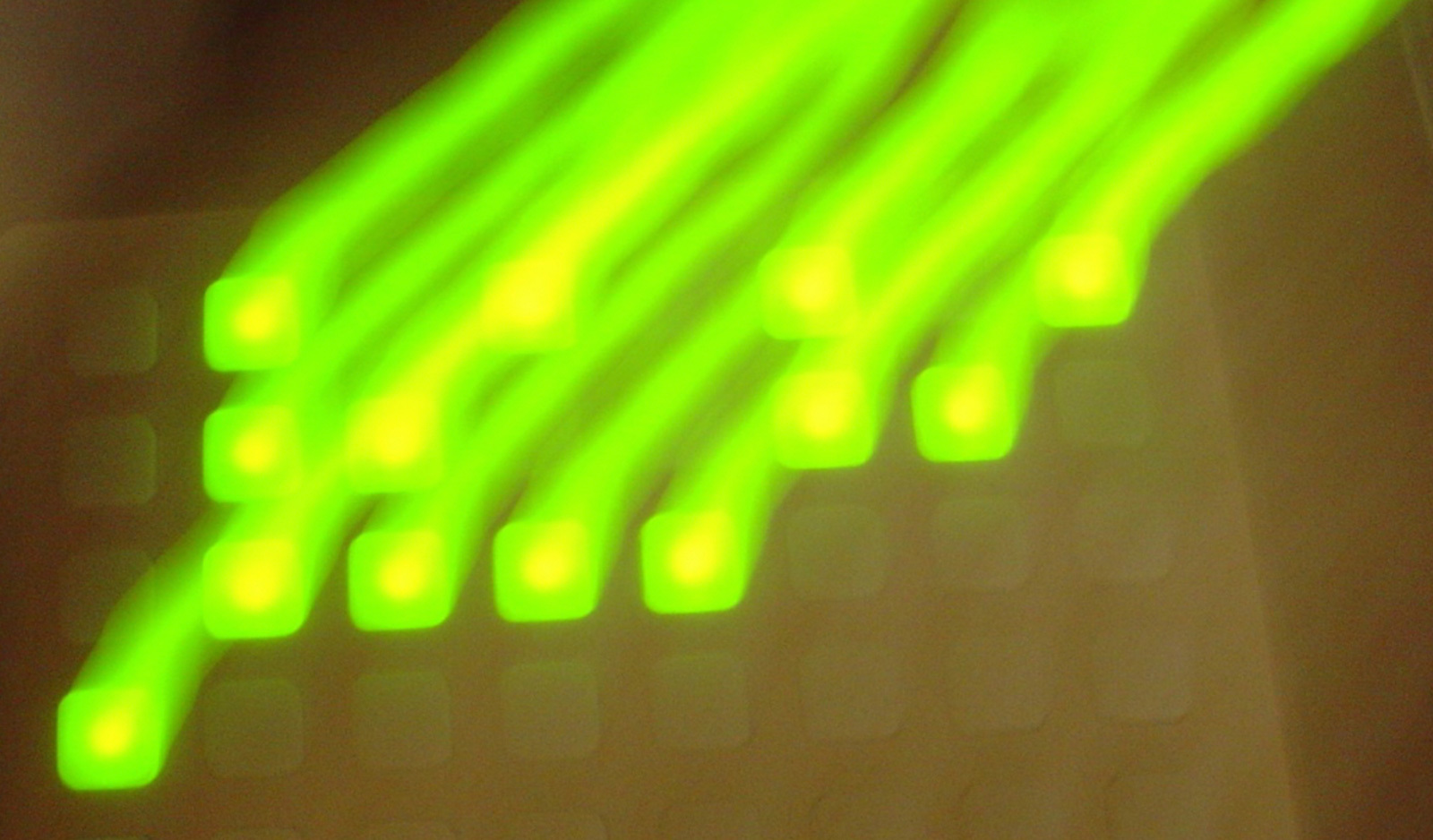 Outside of their cultures of origin, technologies are always first encountered as imported alien artifacts. The wholesale importation of technologies is generally a consequence of economic imperialism, and inevitably delivers cultural shock to the recipient. This shock call forth a variety of responses, some of which contradict each other and its interplay has various and unforeseen historical consequences. The interaction of art forms founded on electronic technologies with concepts of national identity provides an interesting window into the processes by which the alien is digested and absorbed into the body of a culture. Intuitive Nipple Interfaces is an open conversation about the perceptions and use of technology and how technology is perceived, namely in Southeast Asia and in comparison with China, with how it has responded to its socio-cultural and politcal contexts, and in turn, changes it for the future.


About Tad Ermintano
Tad Ermitaño is a key figure in new media art in the Philippines and Southeast Asia. His sphere of influence reaches back to the late 1980s, when he co-founded the media collective Children of Cathode Ray, one of the first experimental sound art groups in the Philippines. Considered to be one of the seminal pioneers of sound art in the country as well as an explorer of experimental film, his artistic practice encompasses a remarkable examination of the processes, semiotics, and structures surrounding man’s relationship with machines.

About Tengal Drilon
Tengal has been involved in interactive media, experimental music, moving images, and curatorial and research-based production towards the imminent intersections of art, society, and technology in Southeast Asia since 2005. He co-founded a number of festivals and artistic platforms such as WSK Festival of The Recently Possible in Manila, SABAW Media Art Kitchen curatorial research platform focused in Southeast Asian media art culture, and most recently, NUSASONIC, a multi-year program that focuses in connecting sound cultures in Southeast Asia and Europe.

About Michelle Poon
Michelle works in the inter-disciplinary field of architecture, design and research by combining engineering and interaction/user experience design towards immersive environments. She spends her time building buildings, teaching design at the university, and inventing interactive machines.

About Tsao Yidi
Tsao Yidi is currently stationed in Berlin and Hong Kong. Yidi often does many things and wears many hats, literally. She curates, performs, produces, writes, codes and translates. She is incurably curious and perpetually passionate about creativity - art, design, cognition and technology. She is an advocate for interdisciplinary and decentralised knowledge transfer and acquisition, with a future-oriented mentality. She is also a proud citizen and the Leading Investigative Nurse of THE AMBULATORY FREE STATES OF OBSIDIA, a radical feminist micronation.
At the same time, she serves as the koolRabbi of Orangeudaism, a wiki happy religion.