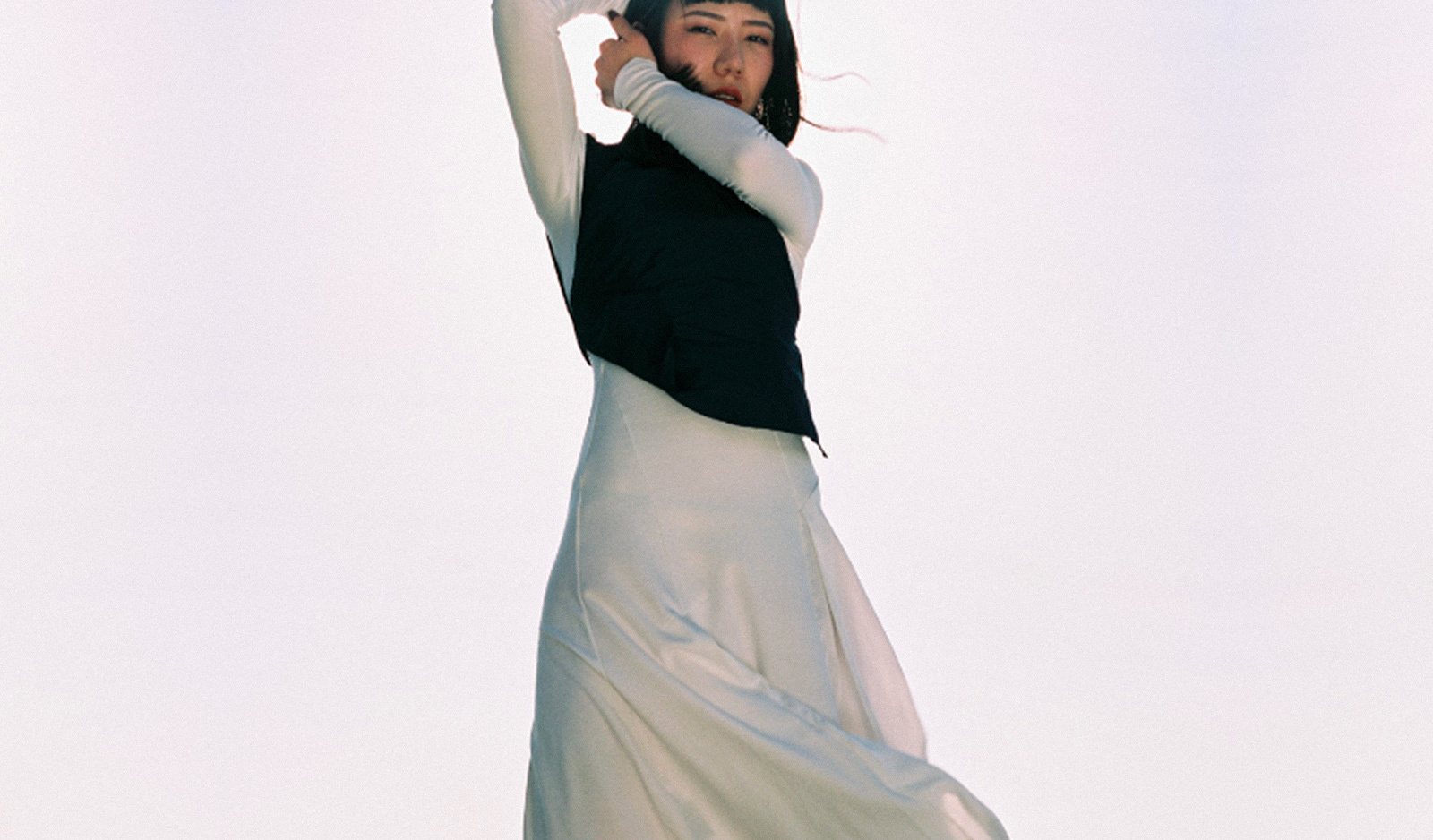 The sound of the Shanghai underground

One of the leading lights of Shanghai’s underground club scene, Hyph11E combines atmospheric industrial soundscapes that border on the apocalyptic with driving dancefloor rhythms. Since releasing her debut EP, Vanishing Cinema, on SVBKVLT in late 2017, she’s gone from strength to strength, serving up a succession of scintillating sets at Shanghai’s influential ALL and Dada clubs, as well as playing in the UK, Germany and Japan.