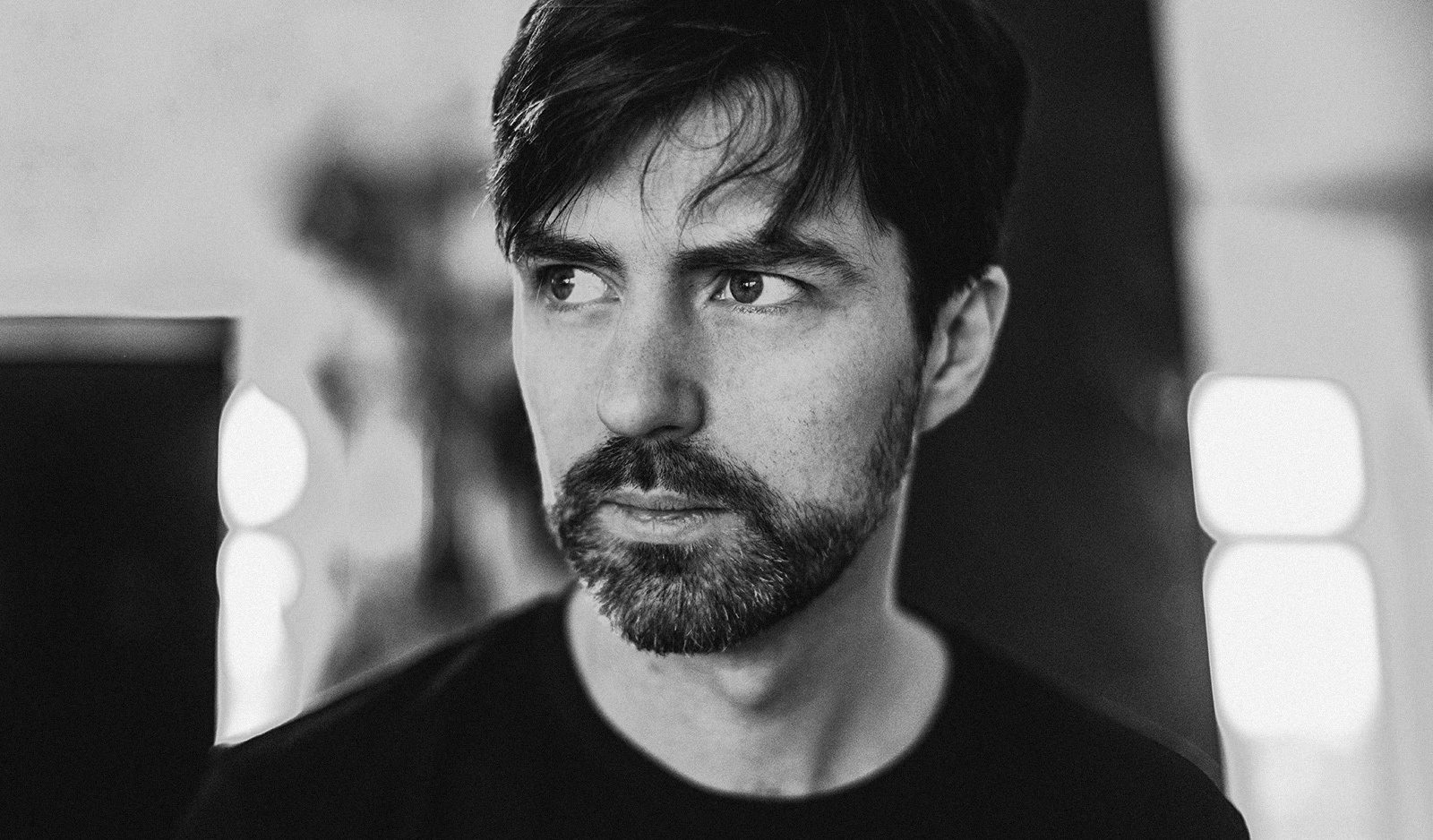 Melodic techno straight from the heart

The first artist to be signed to Modeselektor’s 50 Weapons label following the release of his 2010 underground hit Creeper, UK DJ/producer Benjamin Damage creates melodic techno with a deeply emotional core. With two albums under his belt – 2013’s seminal Heliosphere and its 2015 follow-up Obsidian – Damage is set to drop his eagerly anticipated third album in 2019, so expect a sneak peek of his latest sound when he brings his electrifying full live show to Sónar.