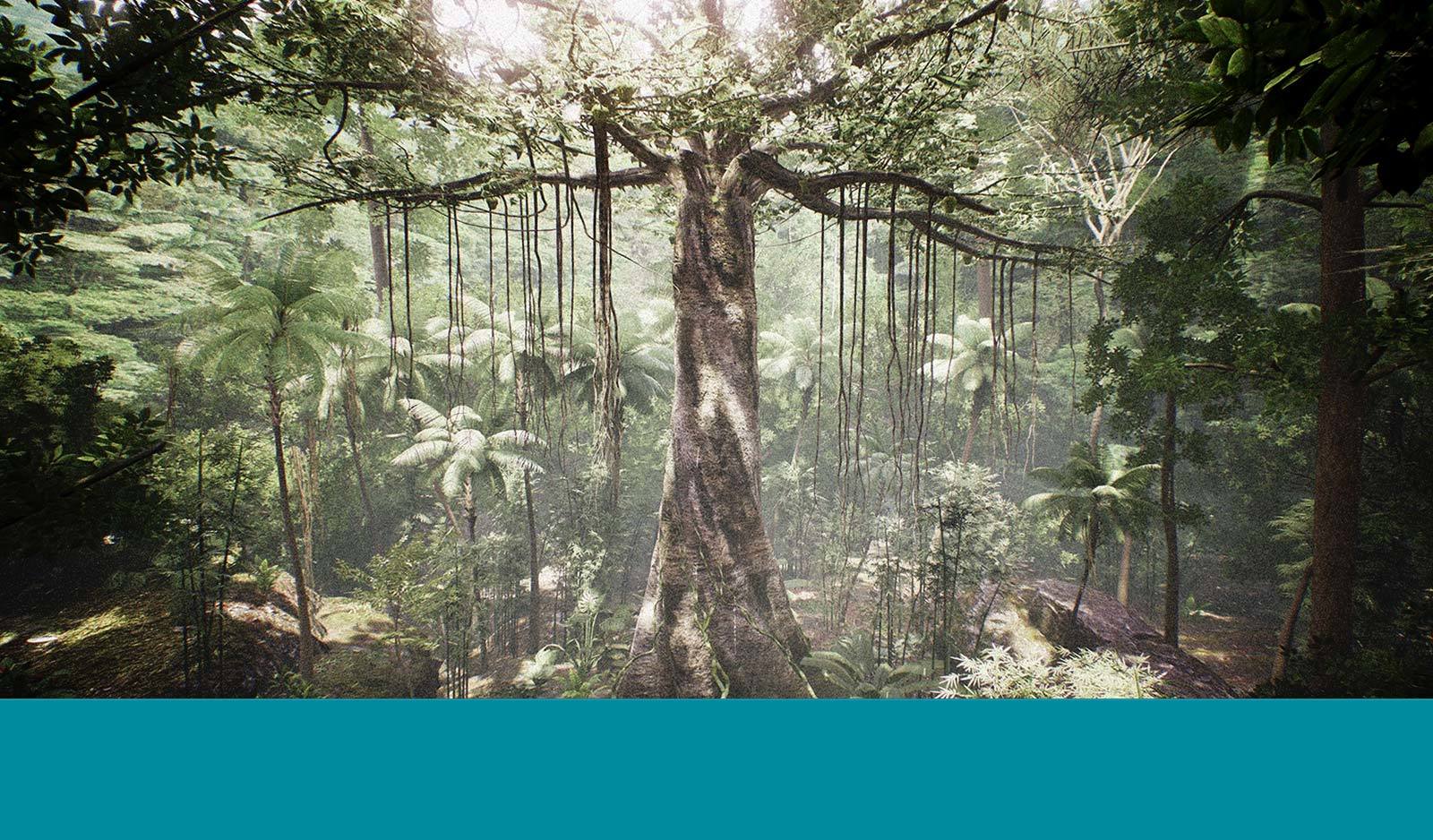 What's it like to be a tree in the Amazon?

Taking virtual reality to bold new heights, this VR project allows the participant to experience what it feels like to be a tree in a rainforest. Expanding the immersive experience through additional sensory inputs, this VR film allows festivalgoers to live through the entire lifecycle, from seedling to fully grown tree to its ultimate fate. Part of the official selection at the Sundance and Tribeca film festivals.

New Reality Co. is an award-winning creative boutique, which special- izes in the merging between cutting edge- technology and immersive narratives, evoking an emotional connection between audience and subject.

Co-founded by Milica Zec and Winslow Porter, New Reality Co. utilizes virtual, augmented, mixed and actual reality to tap into positive social change and explore the human experi- ence, with a goal to invigorate viewers whether in a large-scale experiential installation or an intimate at-home viewing. As a highly collaborative company, New Reality partners with corporations, foundations, and artists from all disciplines to help elevate their message. For two years, New Reality sustained a membership at NEW INC, the New Museum’s art, technology and design incubator program. Zec and Porter are also Robert Rauschenberg Fellows, alumni of the Sundance New Frontier Lab, and artists-in-residence at creative agency Droga5 (14- time agency of the year winner by Adweek), the Technicolor Experience Center, and A/D/O, a creative space in Brooklyn exploring boundaries in design. Zec and Porter together were named to Adweek’s Top 100 Creatives as two of only twelve Digital Innovators in the feature.

At the 2016 Sundance New Frontier festival, New Reality premiered “Giant,” a VR film portray- ing an American family in an active war zone. “Giant” is one of the first VR projects to combine semi-volumetric live action video with game engine software. “ “Tree,” an experiential piece in which the viewer takes on the body of a growing tree, premiered at 2017 Sundance New Frontier and continued its run at Tribeca Film Festival’s Virtual Arcade, TED2017, NAB Show Ve- gas and IndieBo in Colombia. “Tree” was also written up in the New York Times as a must-see experience at Sundance. 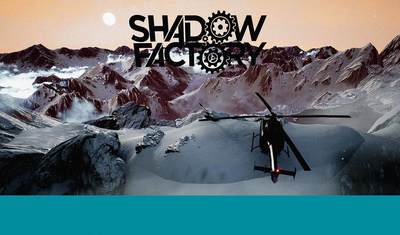 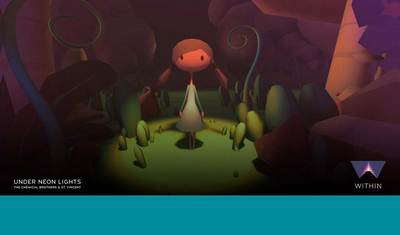 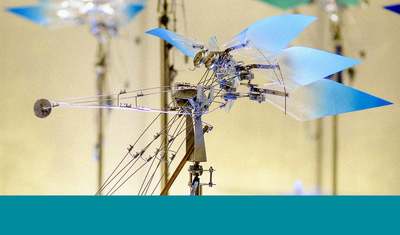 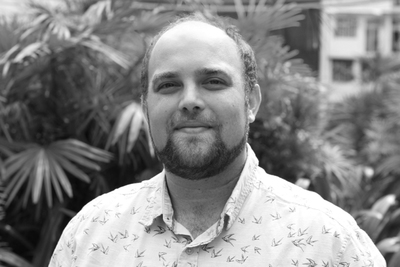 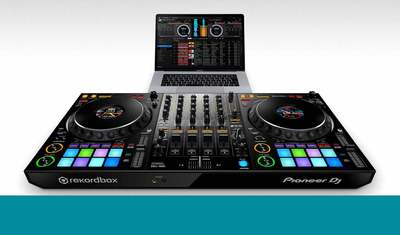 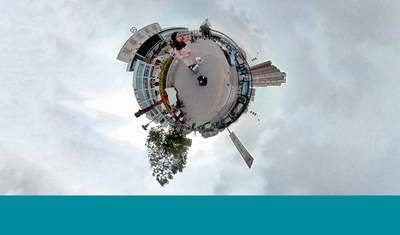 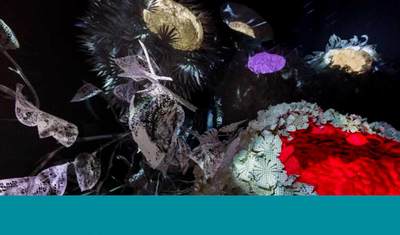 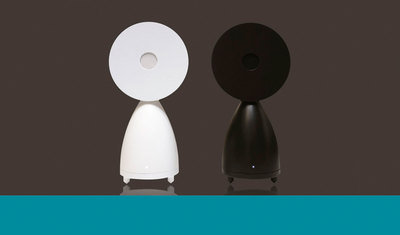 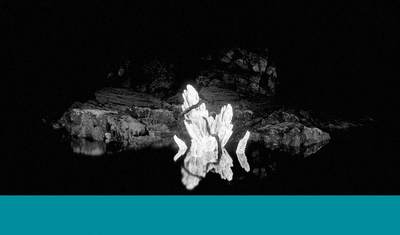 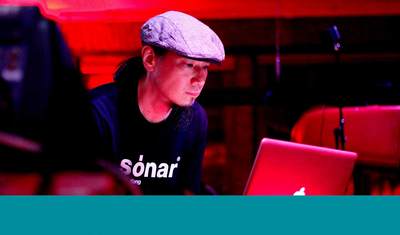 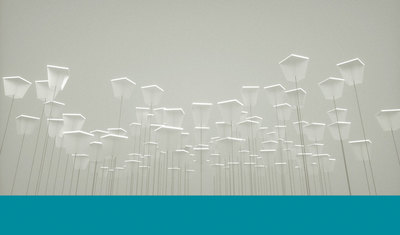 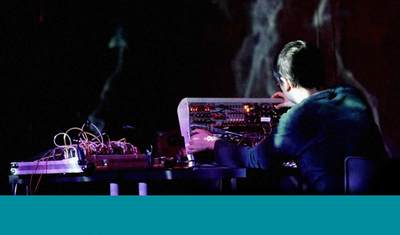 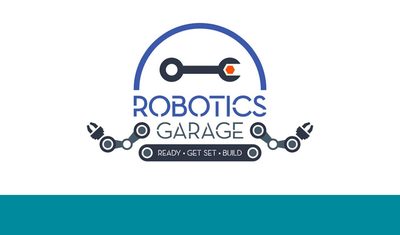 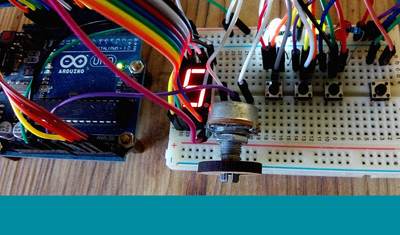 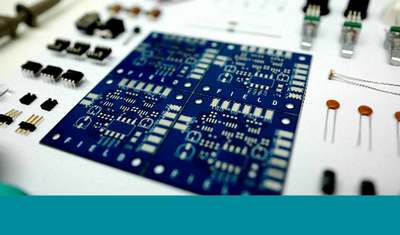 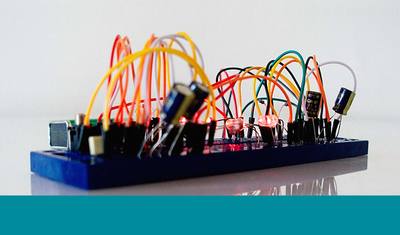 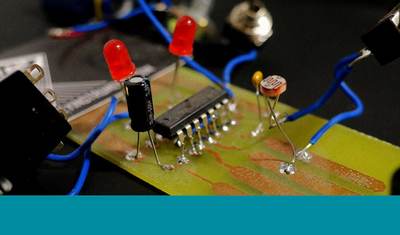 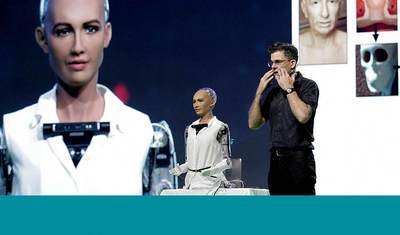 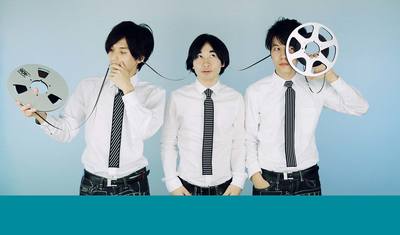 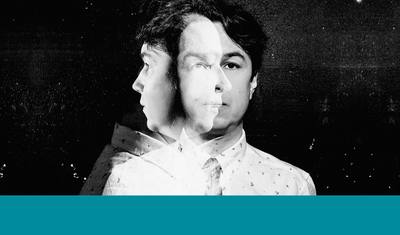 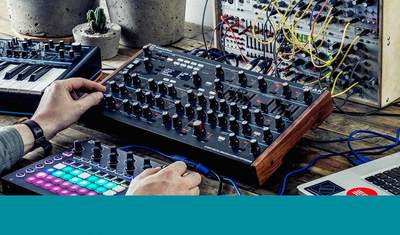 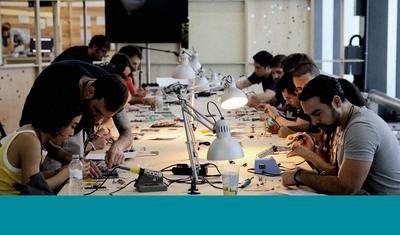 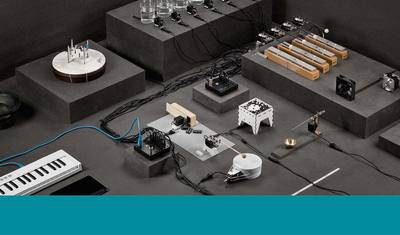 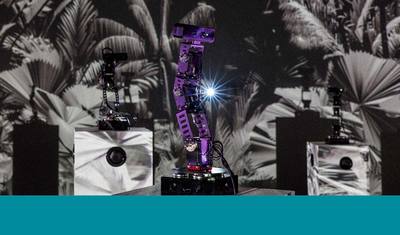