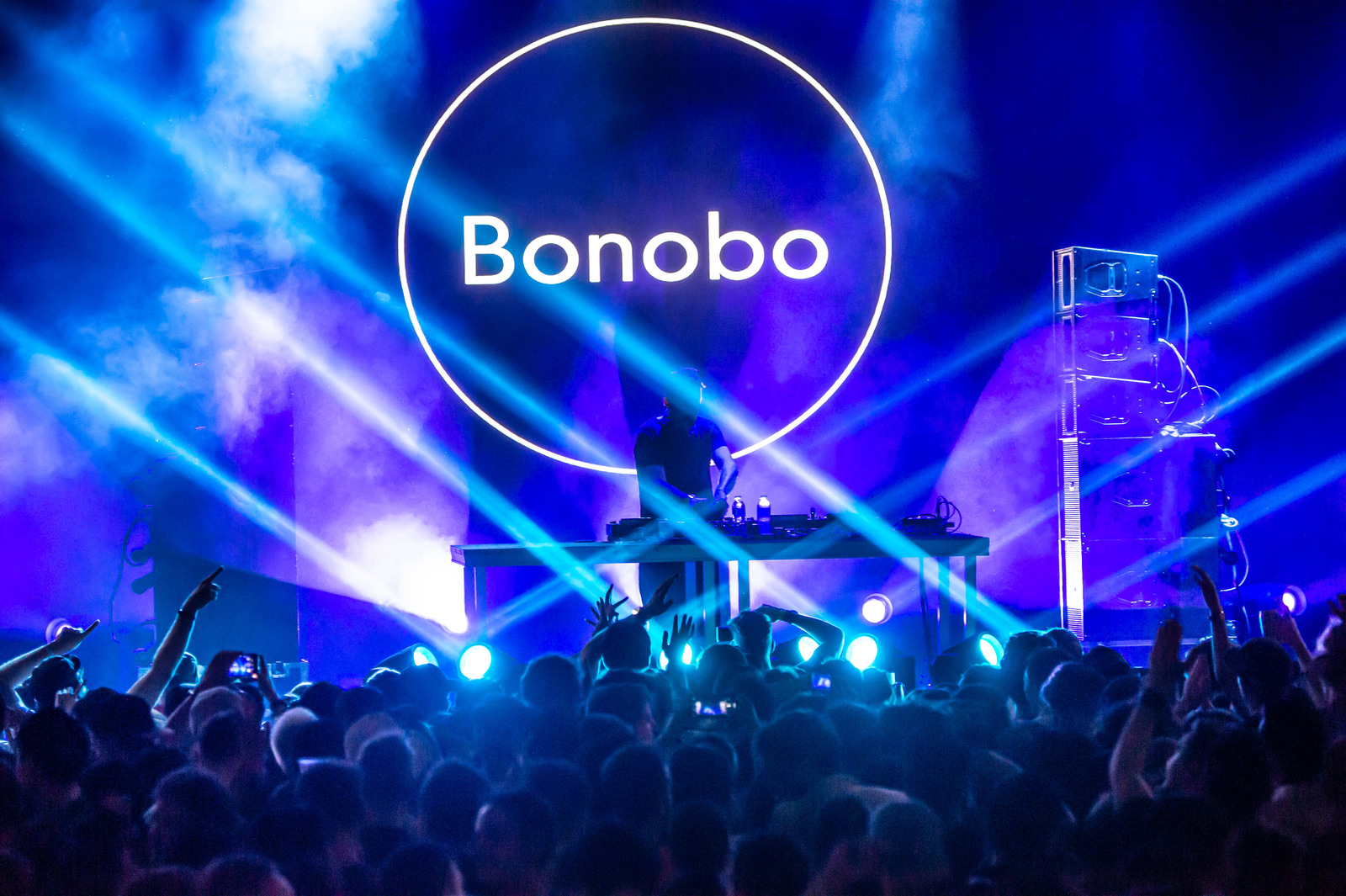 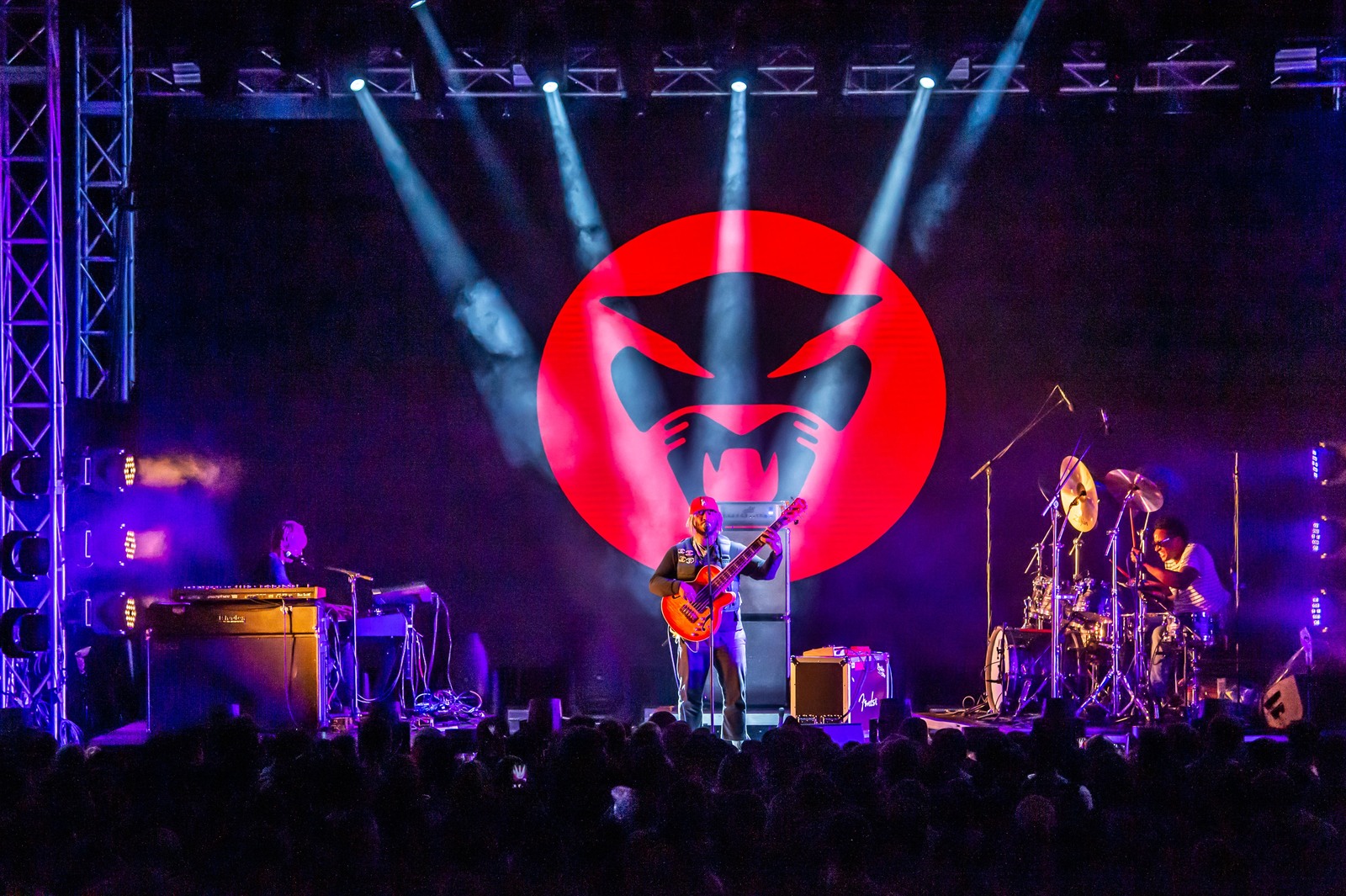 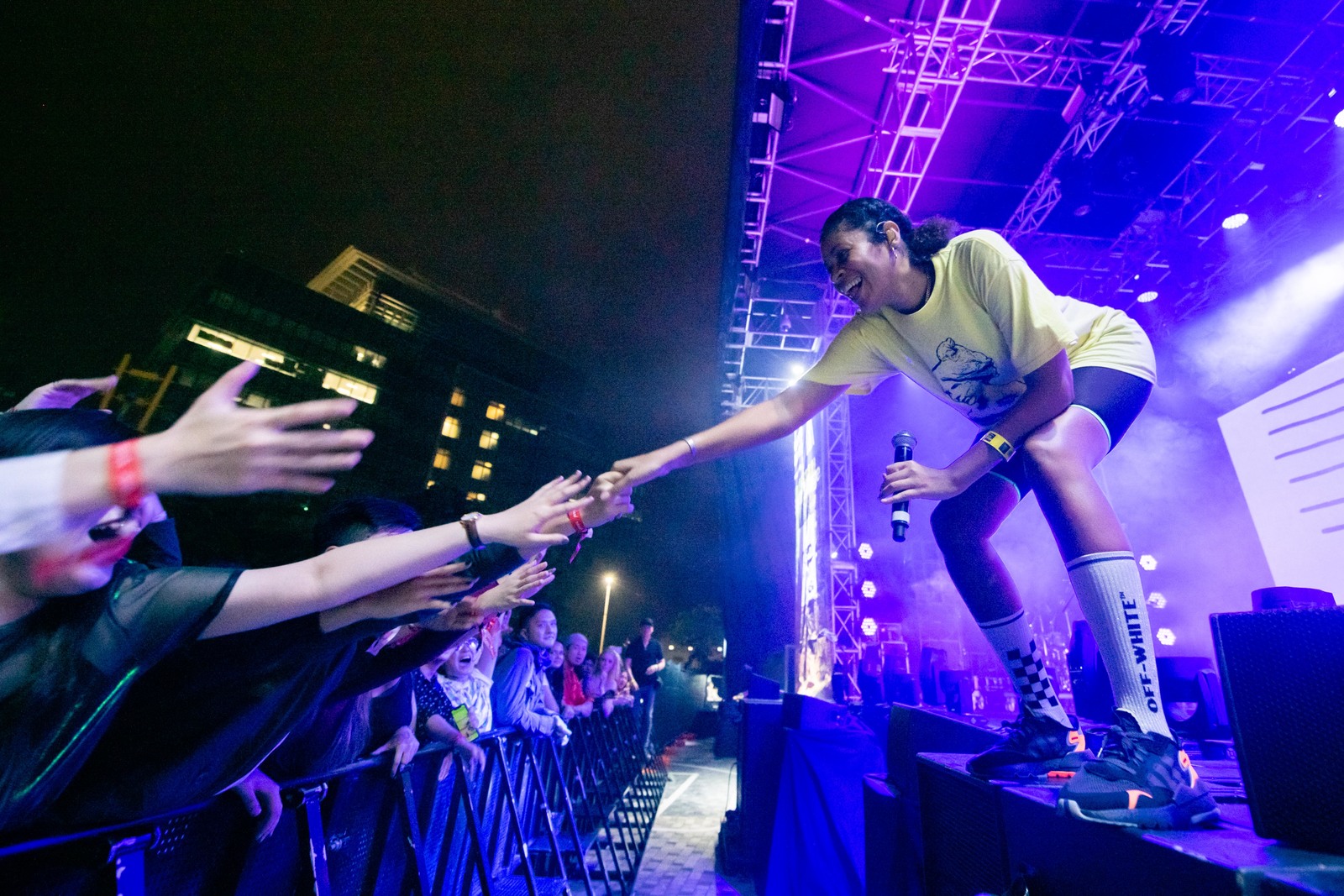 British future-pop duo AlunaGeorge turn up the heat with a sultry, synth-drenched performance at SonarVillage 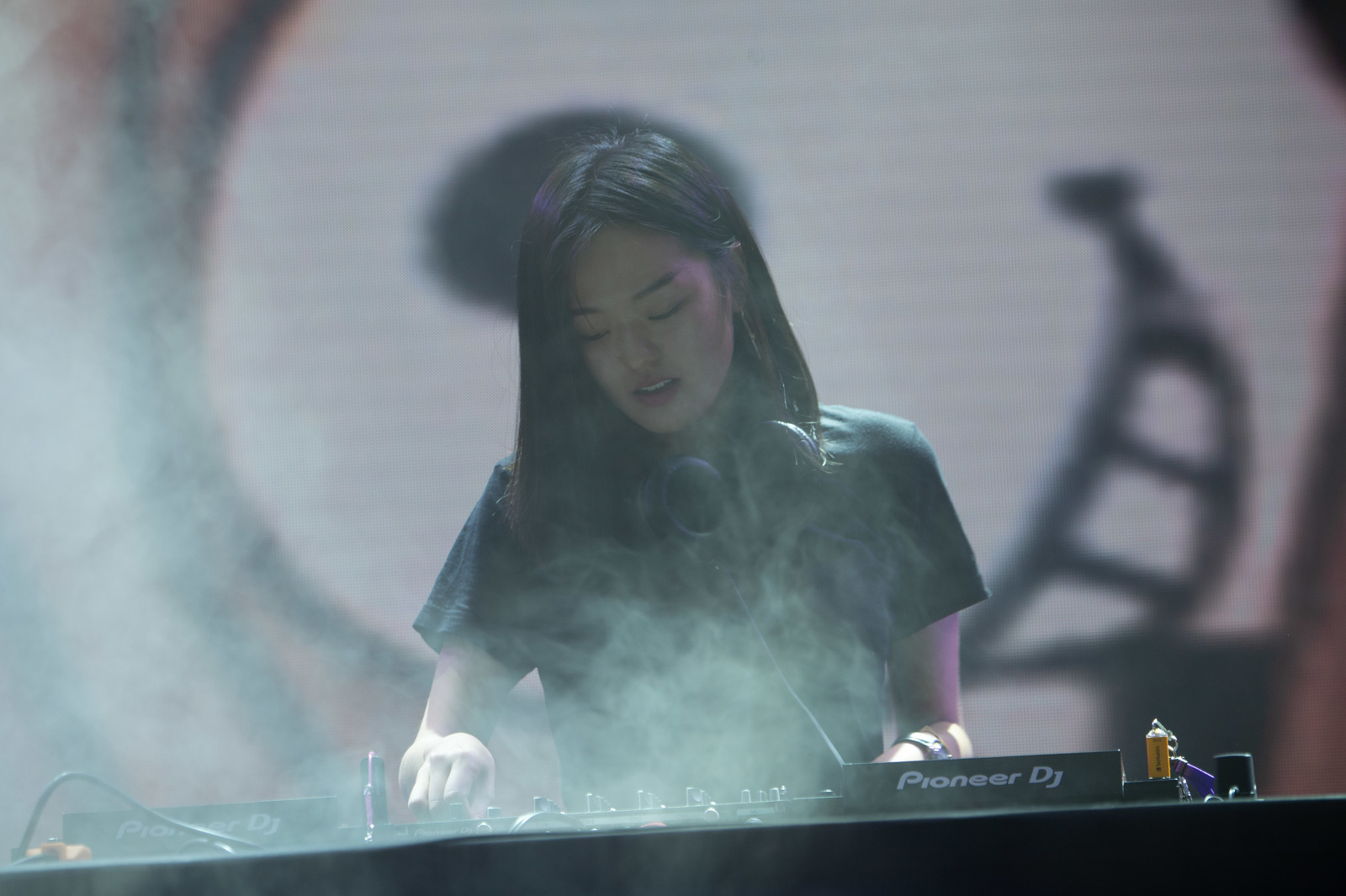 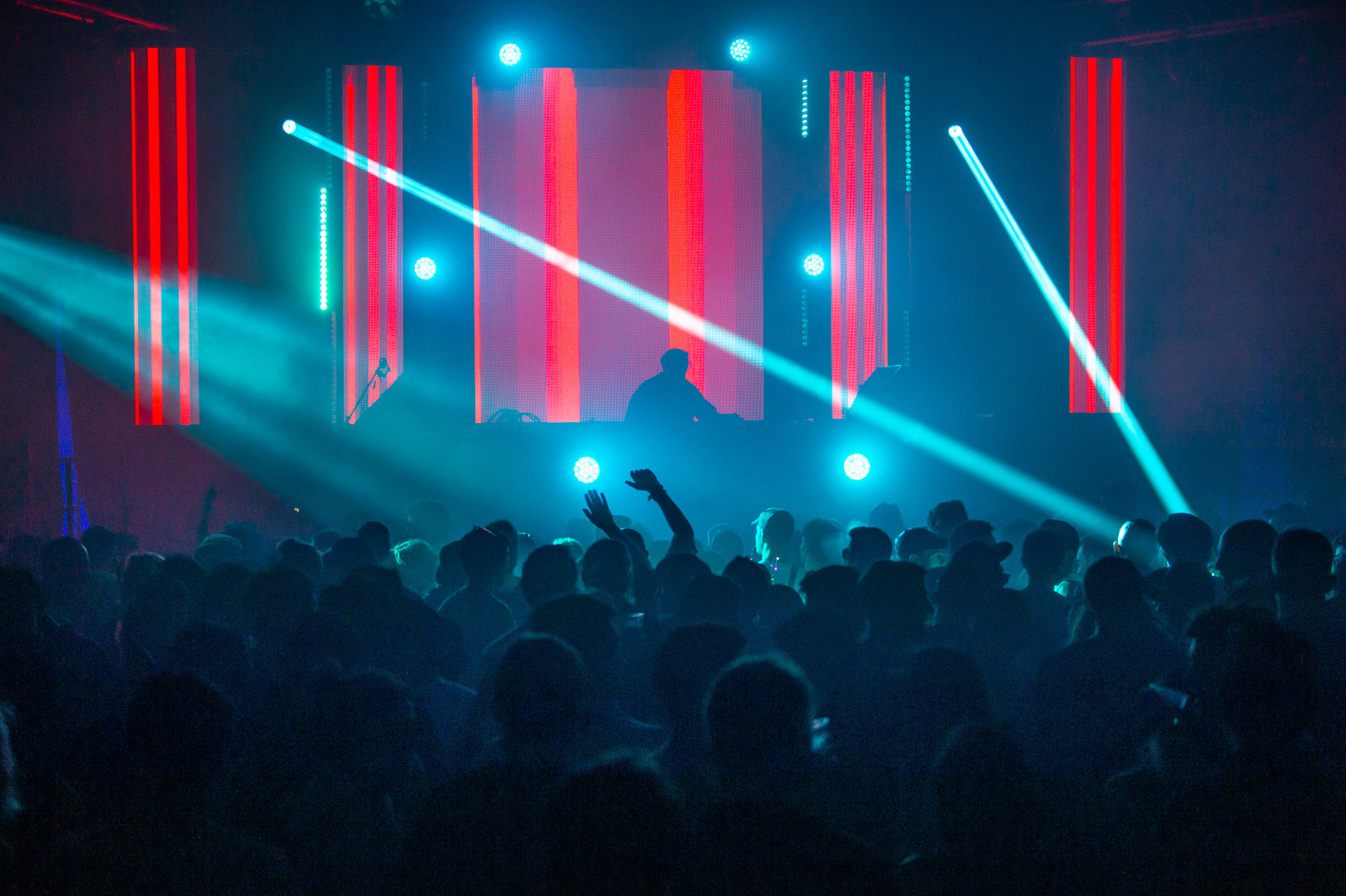 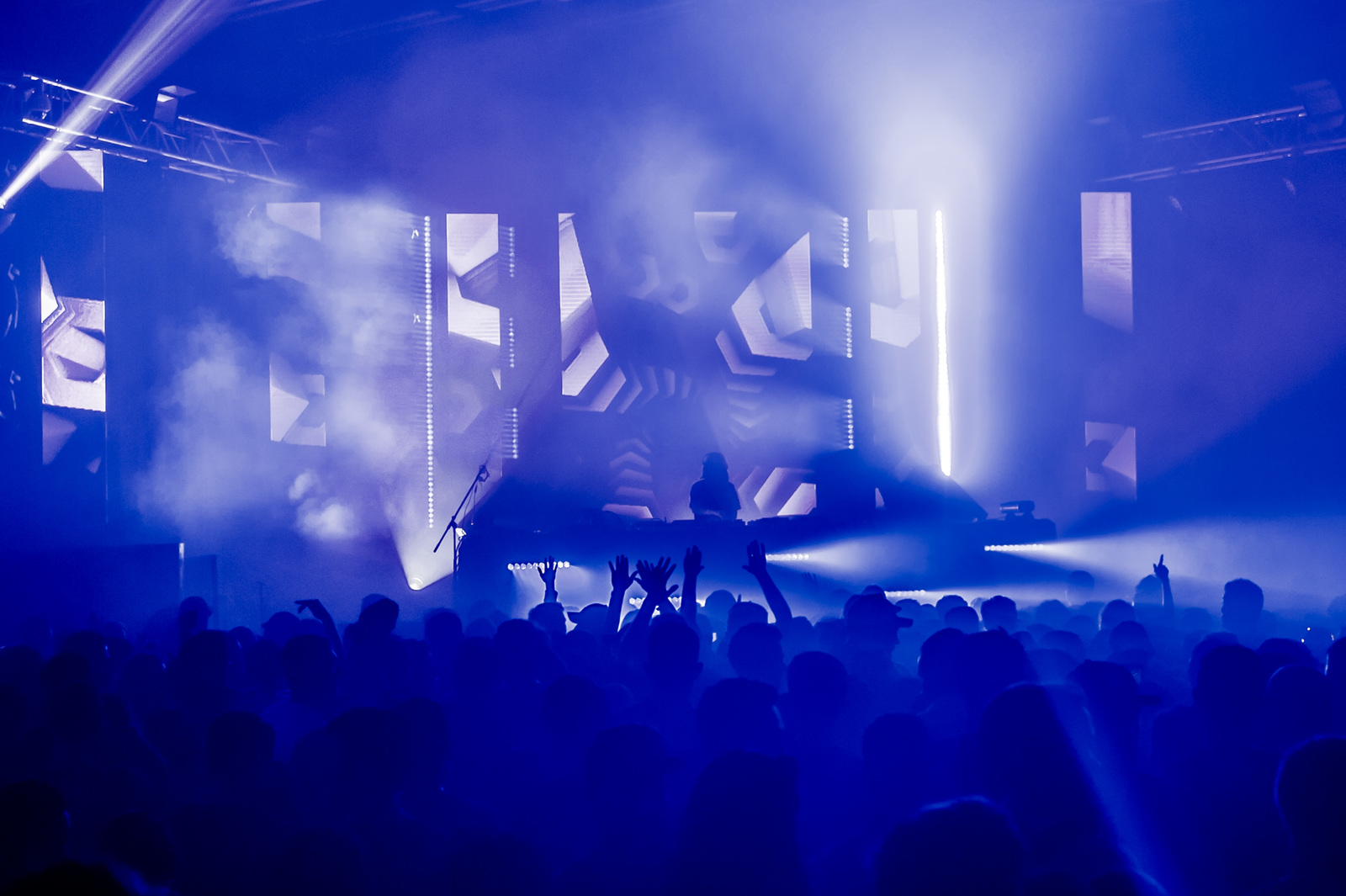 Anja Schneider, founder of iconic Berlin labels Sous Music and Mobilee, turns up the beats with a scintillating set at SonarClub

[Hong Kong, April 13, 2019] Taking place in Hong Kong for the third year running, legendary Barcelona-based electronic music festival Sónar served up a day to remember for the thousands of fans who made the journey to Hong Kong Science Park on Saturday April 13. Featuring more than 35 top international, regional and local live acts and DJs across five unique indoor and outdoor stages, as well as a cutting-edge programme of creative technology experiences, the 15-hour festival thrilled crowds from start to finish with a deeply diverse selection of memorable performances and immersive attractions.

Featuring a supremely eclectic lineup that spanned the full spectrum of electronic music, from hypnotic downtempo rhythms and hip-hop beats to driving house and techno, Sónar once again delivered an infectious day-into-night party vibe that kept festivalgoers dancing until the end.