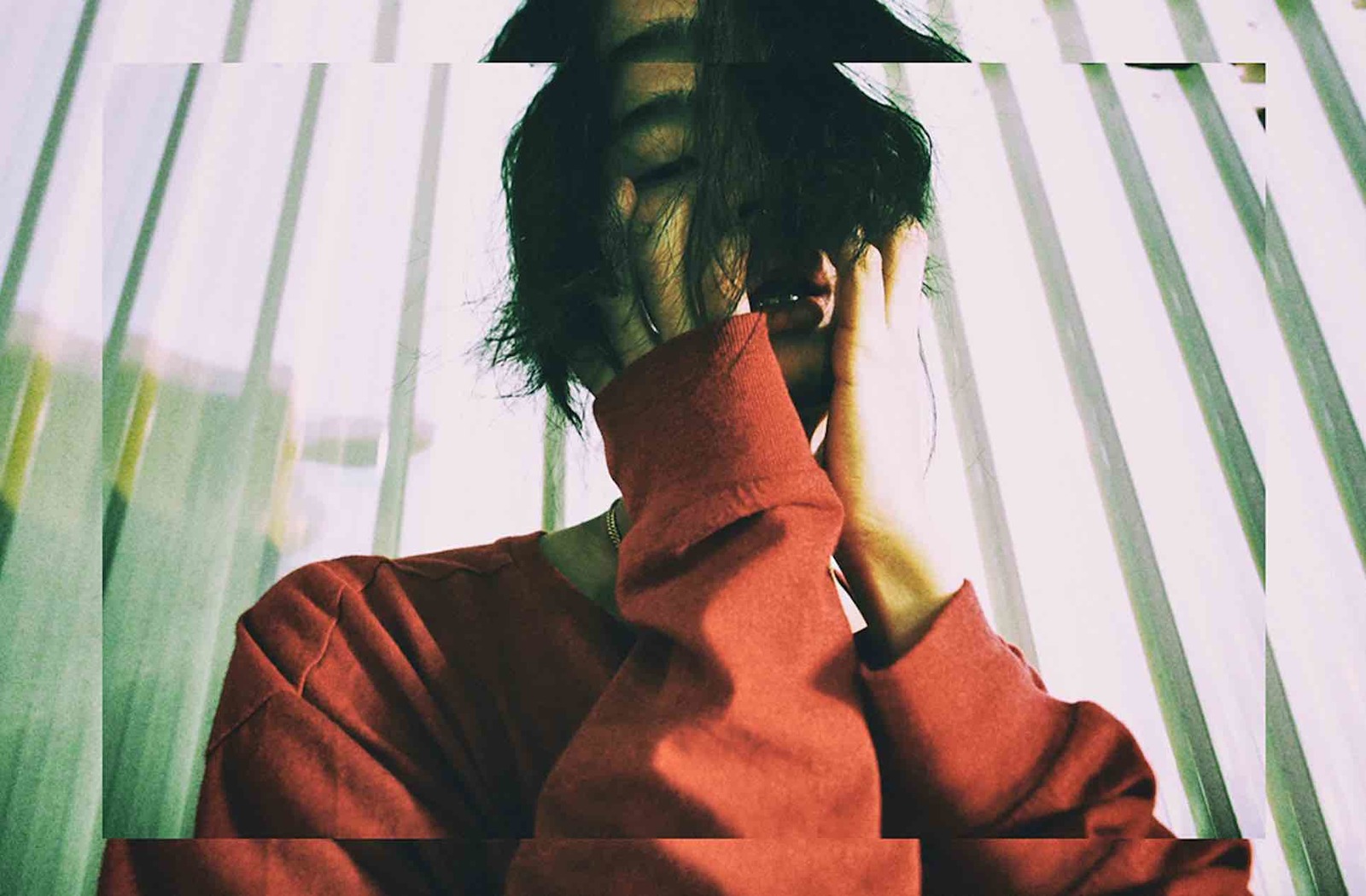 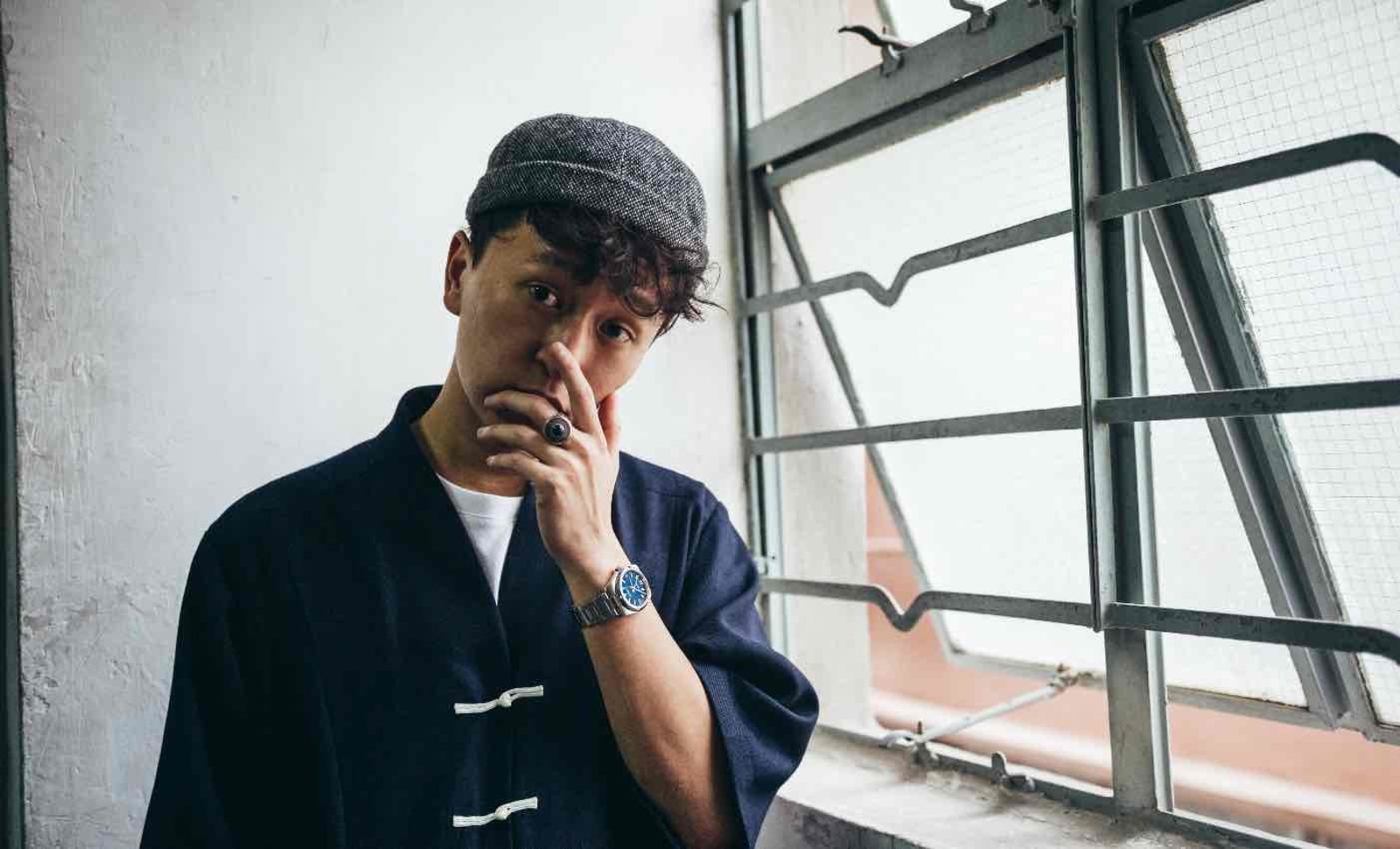 Up-and-coming rapper YoungQueenz is at the forefront of Hong Kong’s hip-hop scene. As the mastermind behind Wild$tyle Records, the rapper is known for his outspoken lyrics and unique Cantonese flow which fits smoothly into variousl different styles. With the current rise of Asian trap, YoungQueenz has put Hong Kong on the map with his recent mixtape Otaku Mobbin along with its hit single <Kiko Mitzuhara>. His electrifying live performance along with his Otaku swagger has also attracted a strong cult following in the younger generation, bringing a chaotic energy in the crowd everytime he performs live. Despite his young age, Youngqueenz has brought his music to sold out crowds in Taiwan, China, Malaysia, and Singapore, notably opening for fellow Asian rap stars Rich Chigga, Kohh, and Okasian just to name a few.

On the come up since 2012, Junkie.T has quickly become one of the most sought after DJs in Hong Kong. As the frontman of indie band NI.NE.MO and his Living Discoheads collective, the DJ is versatile in sets that blend various styles such as disco, jersey club, trap, bass, and chillwave. He is also known for his creative work in various scenes as well as throwing some of the most hip and fun parties in town. His vision behind DJing is not only about the music but also about the culture and creating experiences for people who are into the alternative lifestyle. Over the years he has been invited to play at numerous top-tier parties in town and has shared stages alongside artists such as Neon Indian, Blood Orange, Tokimonsta, Is Tropical, Ryan Hemsworth, Chrome Sparks, Slow Magic, Lapalux, Dream Koala, and many more. The DJ has also performed at numerous brand events such as Burberry, Kitsune, Converse, Lane Crawford, and H&M just to name a few, bringing his music taste and proper party atmosphere to a bigger crowd.

In 2016, the two started <龍寨 Trap House>, a free-form party collective showcasing trap music and culture on a monthly basis. With the lack of subculture in the city, the MC and DJ aim to draw and inspire a new generation by creating communities around their monthly party concept.