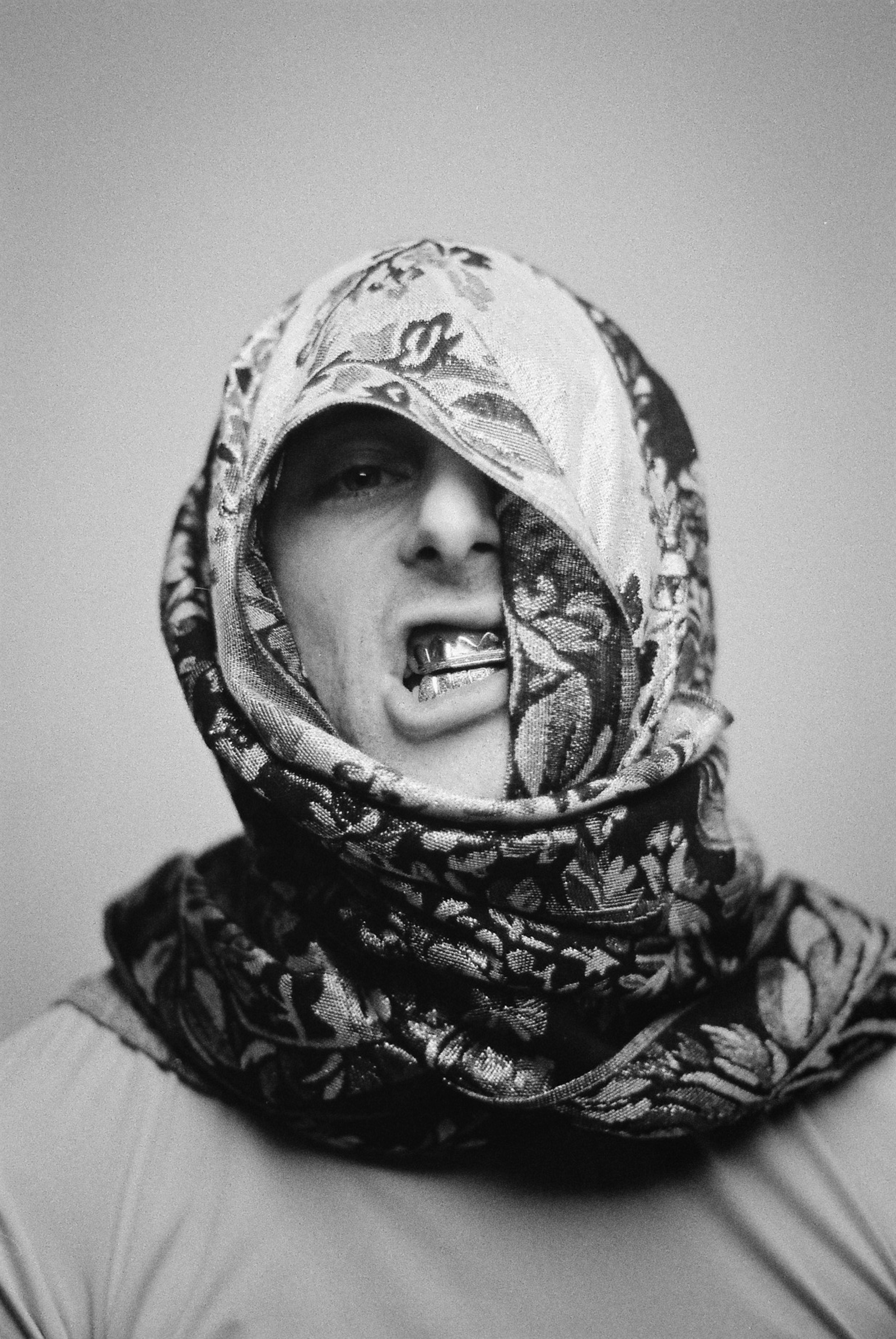 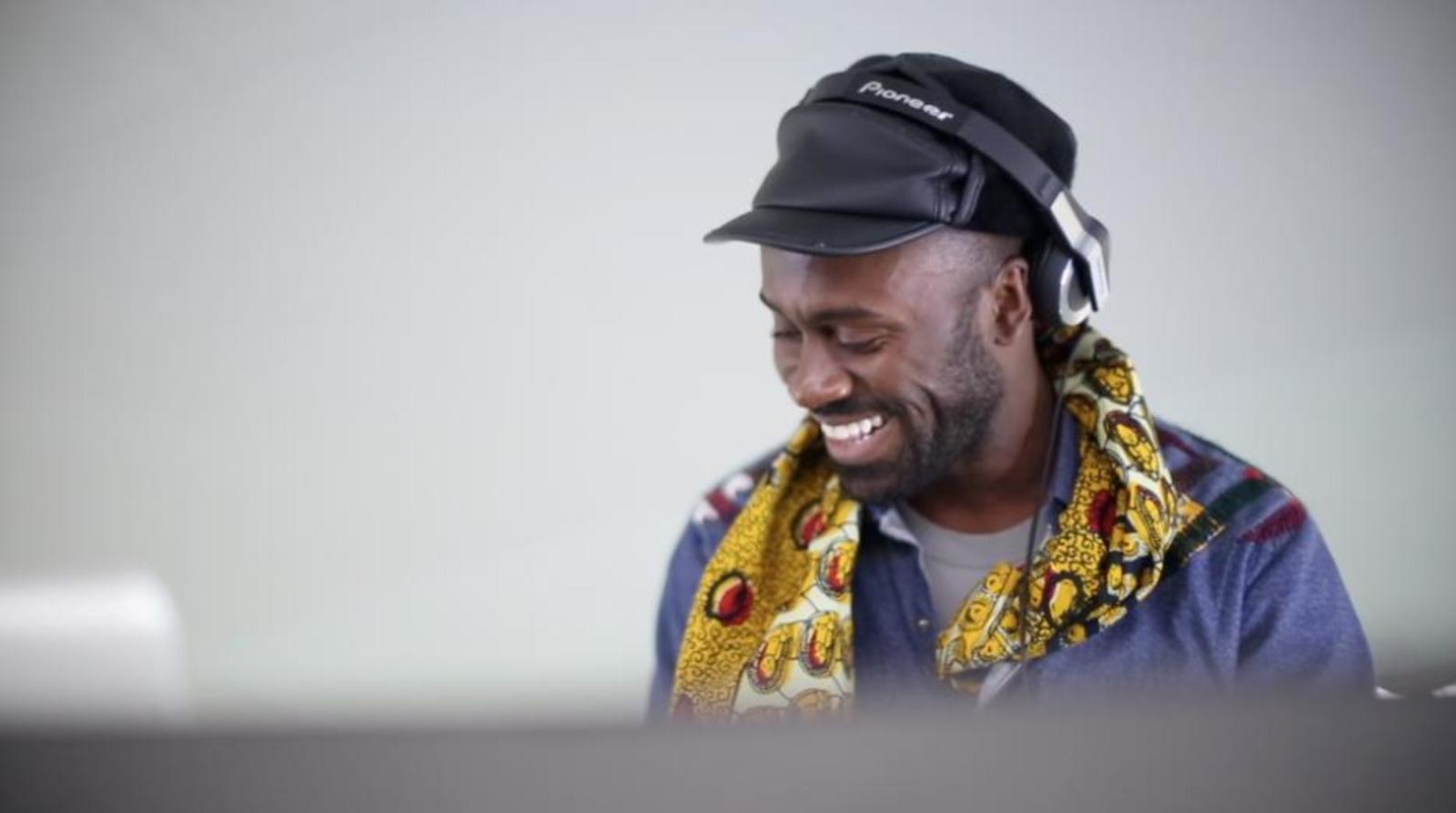 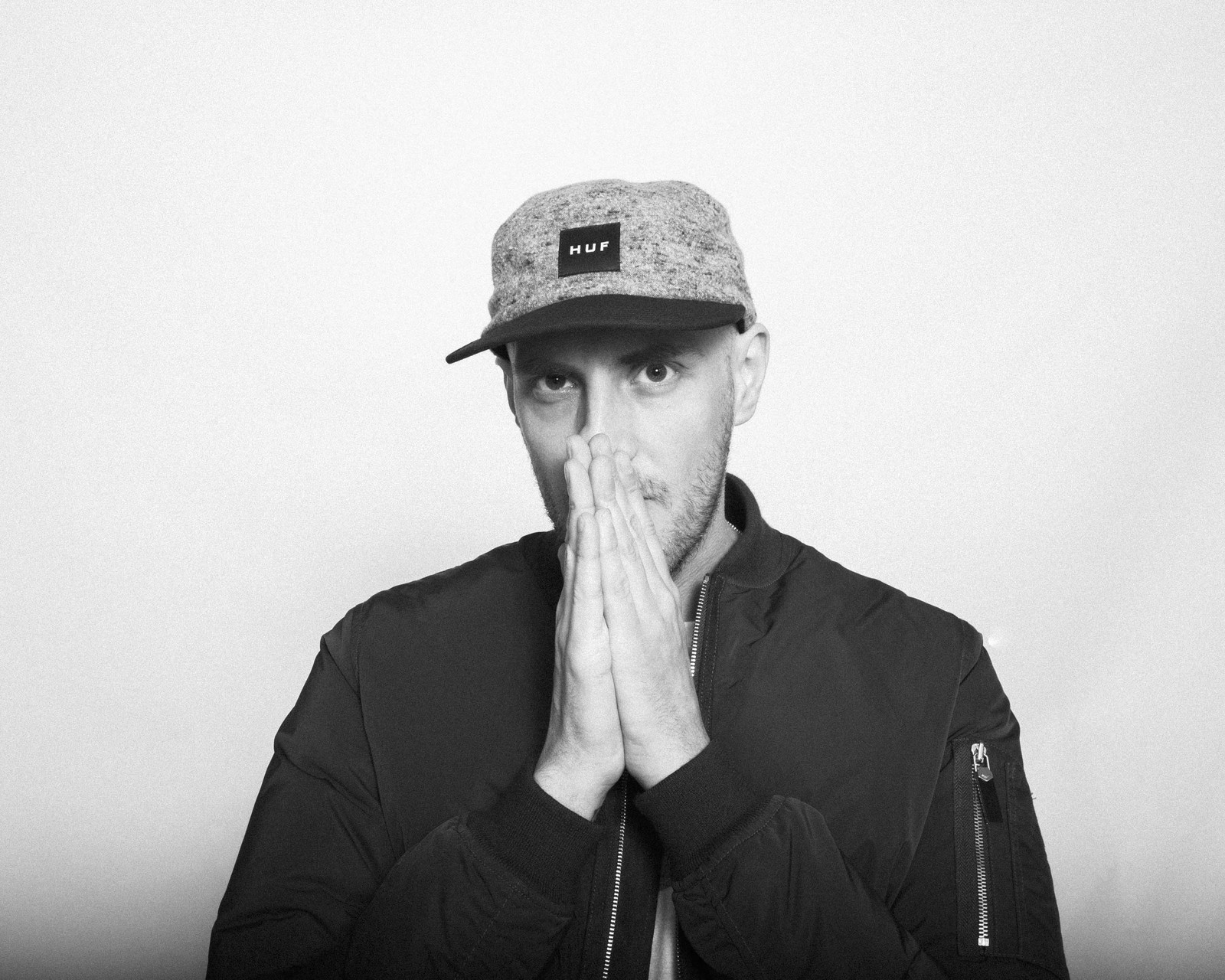 Hailing from Germany, and based in Hong Kong, Kid Fresh is not only a solid institution in Europe, but also known as one of the key tastemakers and most in-demand DJs in Asia’s club circuit. As a mastermind behind the monthly event series HYPE NASTY at Hong Kong’s superclub VOLAR, his night was awarded Hong Kong’s Best Club Night by Time Out Magazine in 2009 and 2010.

In 2011, Kid Fresh released his mix album PEOPLE WANT SUGAR via DIPLO’s MAD DECENT Imprint and created an instant classic that scored praise by some of the biggest names in the industry.

He raised his first monument in 2003 as a scratch DJ and turntablist, being the first DJ since David Fascher (1991) to win a World Champion title for Germany. Between 2001 and 2004, he scored 3 Worldwide and 5 National DMC/ ITF DJ Champion belts, being the founding member and mastermind behind one of the world’s most successful turntablist crews LORDZ OF FITNESS as well as one of the mentors (alongside DJ QBERT) of World Record Turntablist and 2007 DMC World Champion DJ RAFIK.

His highly eclectic DJ sets are always pushing boundaries and setting new standards, incorporating forgotten classics as well as cutting edge dance music from all relevant genres. The ultimate combination between knowledge, experience and versatility, and the technical abilities and showmanship of a world champion turntablist enable him read and control any type of crowd.

Growing up listening to a whole palette of sounds and rhythms ranging from soul, West African, hip- hop and electronic music, this mul- tifaceted producer and DJ brings a wide sound and scope to the music he creates and presents.

After starting as a deejay in university in his native Bay Area (SF) in the 00’s, Yao began to dabble in production and with fellow musicians & friends started Solos Records, which served as an outlet for their music. In 2007, Solos released Yao’s debut work Plantain is Public (a debut rooted in hip- hop and electronic music) to rave reviews globally. After its release, he travelled (West Africa, UK & South America), gaining more life experience ( a vital ingredient for his art) & inspiration as well as meeting like- minded artists.

After some time further honing his craft working on edits, bootlegs and unique remixes of the likes of artists as disparate as Animal Collective, Ludacris, labelmate Bookworms and (NY based band) Lemonade, he released an EP entitled Coconut Dreams to close out 2015.

The work is a conceptual collection of sound- pieces based on life and love in Hong Kong. The (mostly instrumental) 5- song project drew inspiration from jazz, footwork, and bass with one foot firmly planted in hip hop.

As a DJ, you’ll find him play- ing everything from hip hop, dancehall, 60‘/70’s soul & inter- national rarities to house and bass music. Having shared the stage and billings with the likes of Benji B, De La Soul, J-Rocc, Diplo, Tyga, Shabazz Palaces, Kode 9, Roska, Samiyam and Teebs (to name a few), this young man is always ready to rock the party. Now based in Hong Kong (where he is co-manages underground venue XXX Gallery),Yao, who has traversed the world in search of the perfect beat, is always eager to spread the musical energy that emanates through his daily existence.