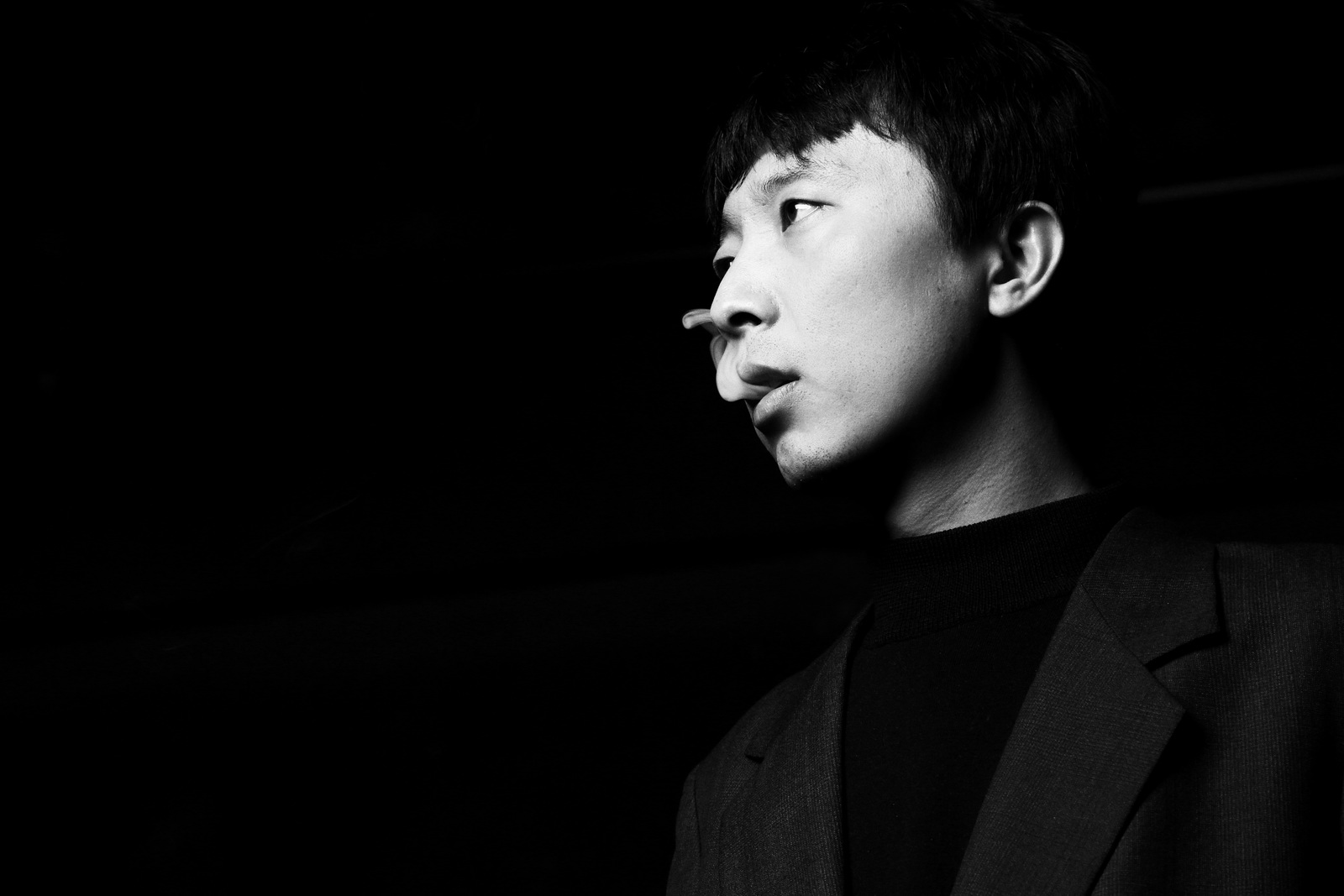 Beijing-based Shao, also known as Dead J, is a central figure in China’s electronic music scene, with his own acclaimed take on traditional minimalism. By playing off the relationship between sound and space, Shao creates techno that is precise, dense and wholly evocative.

Aside from regular DJ sets, Shao is a highly sought after sound designer and composer. In 2011 he was invited by the Goethe-Institut to re-compose the soundtrack for classic German silent film Metropolis. Shao also works regularly with avant-garde theatre director Meng Jinghui, and has created unique compositions for some of Meng's most popular plays, including Rhinoceros in Love, To Live and Soft. In 2010, Shao created his own live audio-visual set, in collaboration with acclaimed visual artist Wang Meng. The duo performed their blistering a/v set in festivals across China as well as international events such as the Electron Festival in Switzerland and the Worldtronics Festival in Germany.

In 2015, Shao released his EP Doppler Shift on Tresor Records, making him the first Chinese artist ever signed to the star-studded roster of the legendary German techno label. Then, in March 2016, Shao was named one of the 25 global artists to watch by The Fader. He has since been touring extensively both within and outside of China. With his next album scheduled for first half of 2017, Shao is leading the charge in bringing Beijing’s burgeoning electronic music scene to a wider global audience.