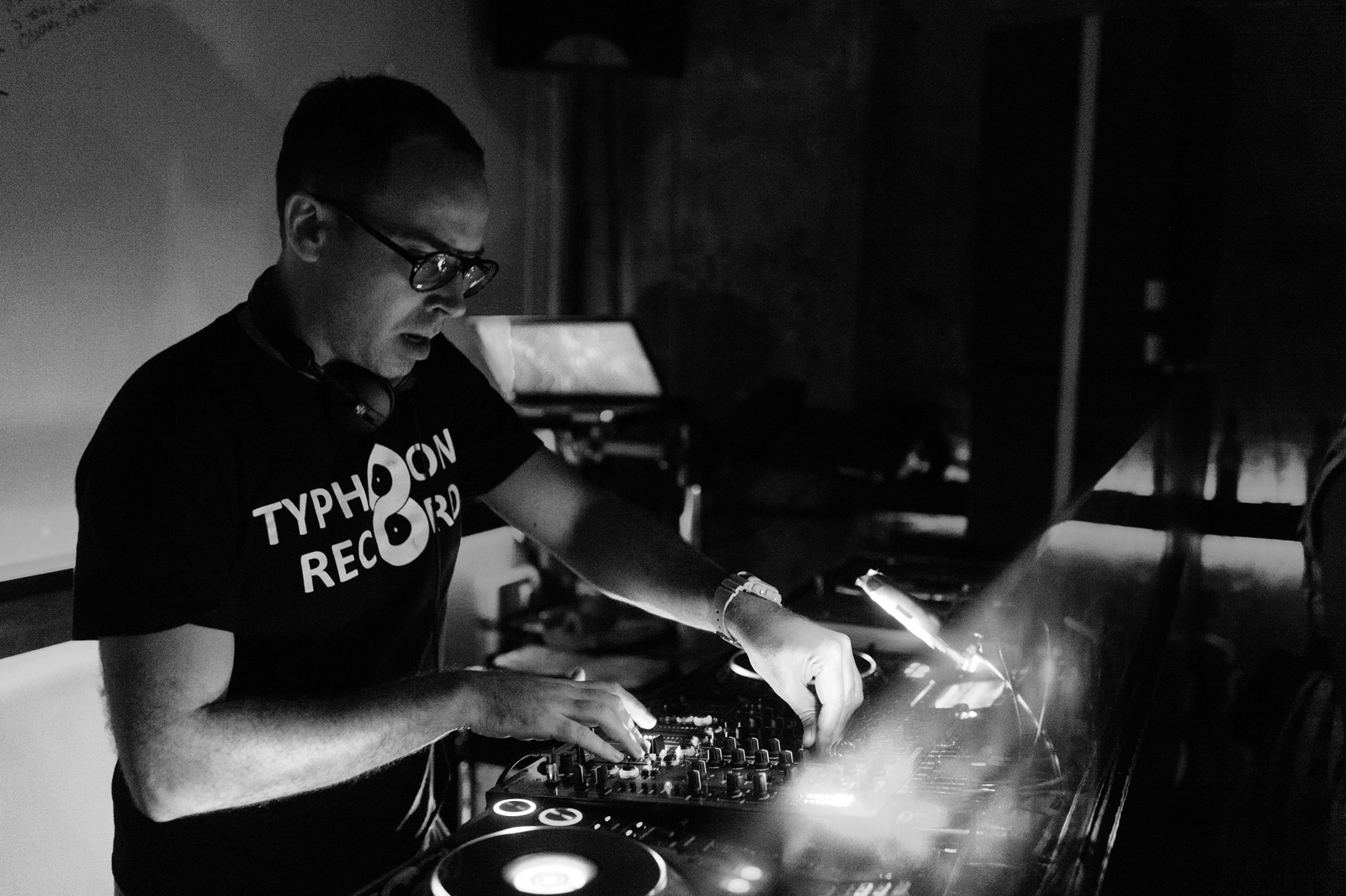 Having a lifelong love for a wide spectrum of music, Jeremy delivers a rocking DJ set every time with his impressive knowledge of tunes of all sorts. For a young DJ, Jeremy surely knows a lot about the styles of music, the labels, the re-mixers and the producers who creates these tunes. Going beyond the music he plays, Jeremy strives to surpass the art of mixing. Reviews from the clubbing scenes often mention his tight solid mixing, awesome selection and sequencing of his tunes. For those who have gone to see Jeremy’s spin before, they know that he is a DJ who knows the stuff well beyond many counterparts for a long long time! Jeremy is now resident DJ at Oma which was mentioned as one of the top 5 underground clubs in Southeast Asia. Besides Hong Kong, he had also performed in many other cities such as Shanghai, Beijing, Chengdu, Guangzhou, Shenzhen, Macau, Manila, Kuala Lumpur, Singapore and Mongolia. He had been invited for 2 sessions of the famous electronic dance music radio show "Michael Beat FM99.7 and AM1044" in year 2007 and 2009 respectively.

Born in 1975, Fresh Funky S started hopping around Paris with a bag of beats when he became owner of his first set of decks, in 1997.
A hint of House, a pinch of Funk, liberally sprinkled with Techno, he's managed to hold on to his unique style throughout the years, a rhythm that enchants the floor.

During the time of his first sets at the Dépanneur and the Pigalles he also paced the numerous Flyman parties, before moving on to Les Bains Douches, the Delaville Café, the Batofar Terrace and the Léopard, the Troisième Lieu or Yono.

Starting in 2005 to 2010, he took his style abroad. First he spinned in San Francisco and in Hong Kong (Club Magazine, Mint, Cliq & Yumla)

Mid of 2010 he has moved to HK and has started to spin in few clubs & parties regularly (Yumla then Midnight& Co, Basement, Drop, Pulp, Paradisco)

In 2012 he has started a series of events call “Now is the Time” in collaboration with Simon Templa and tries to promote the most famous local DJ scene until now.

Then in 2013 he has decided to create the label TYPHOON 8 RECORDS in HK also he has almost achieved one big dream in 2014, set up a real pro studio for the productions.