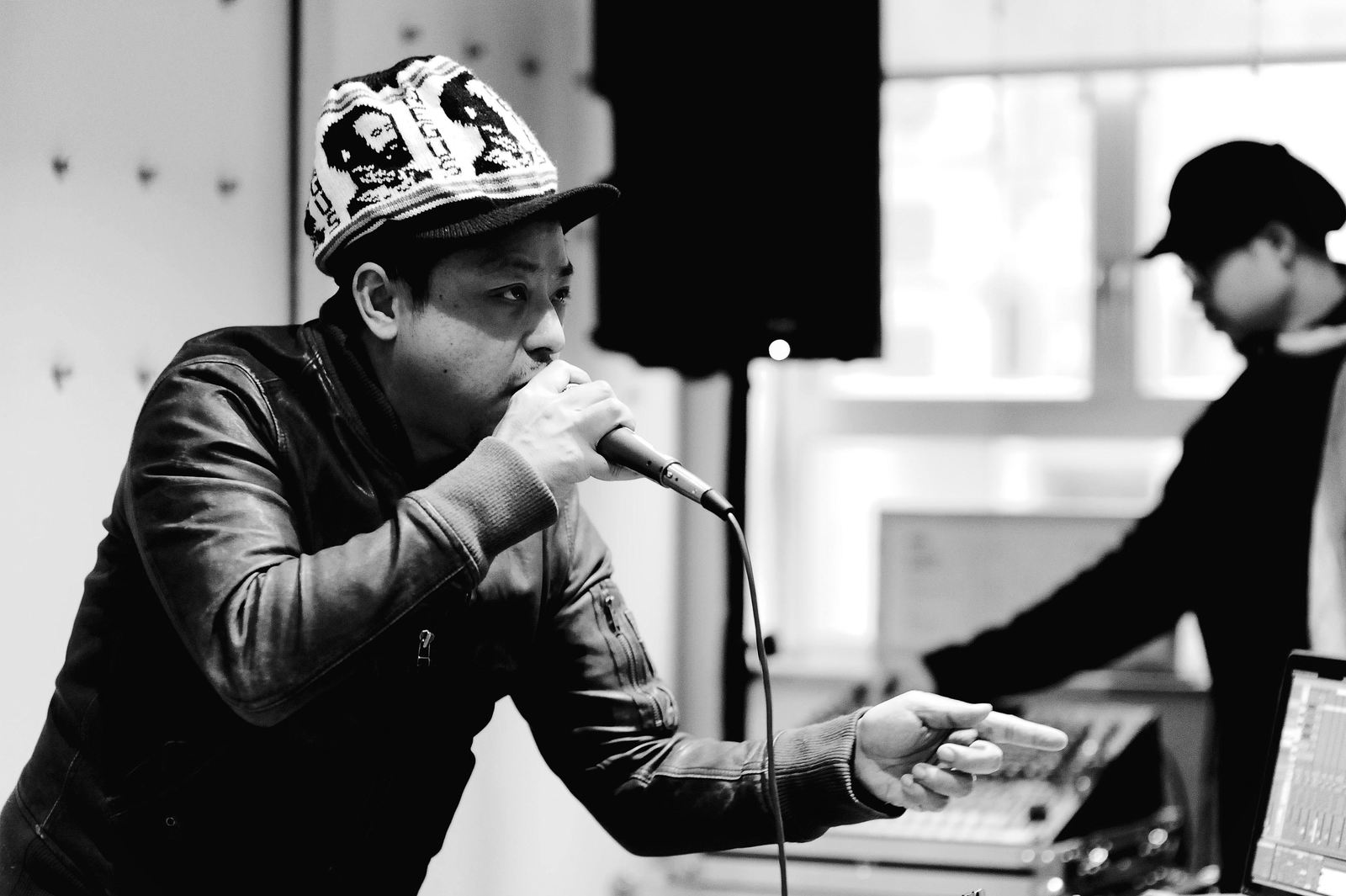 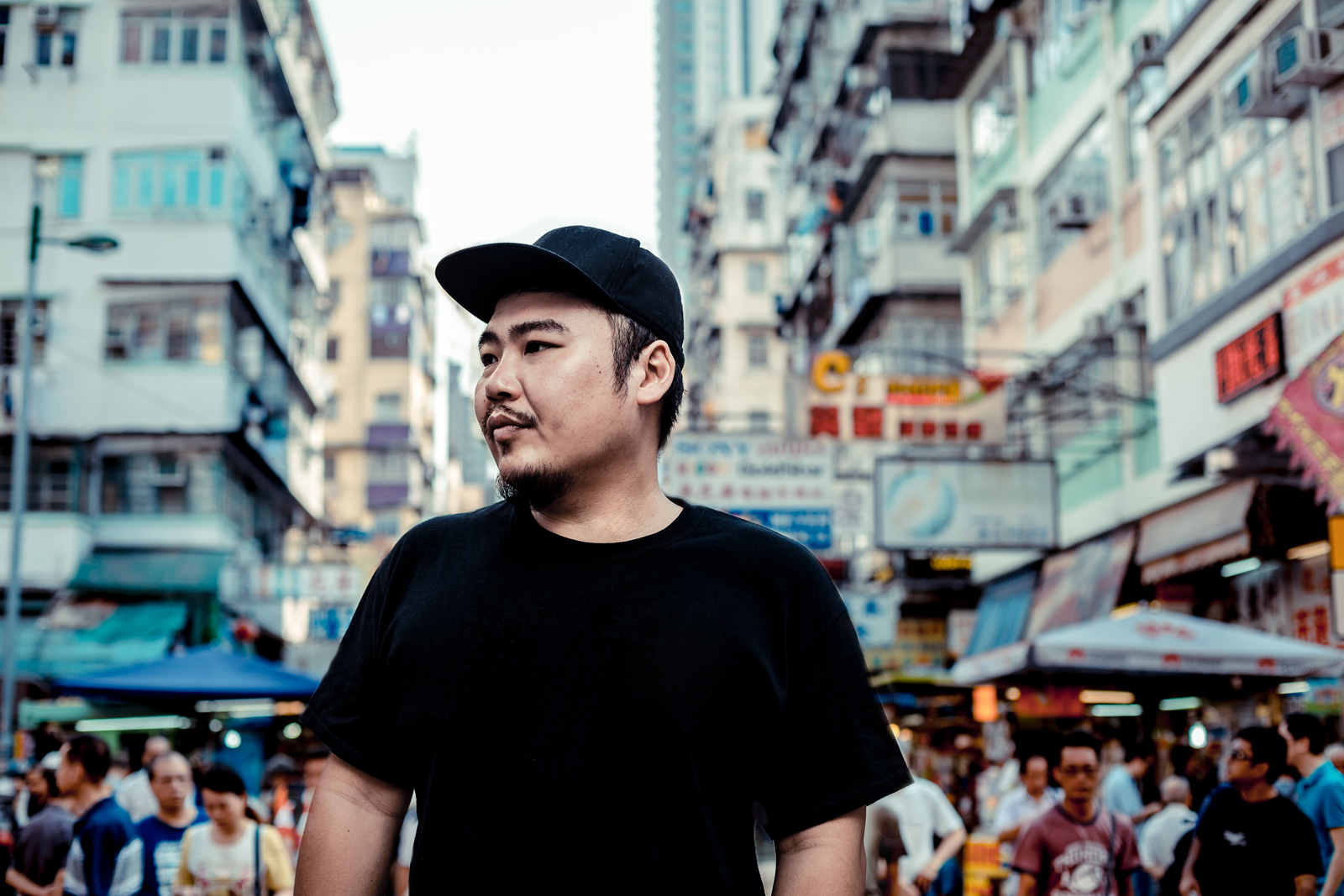 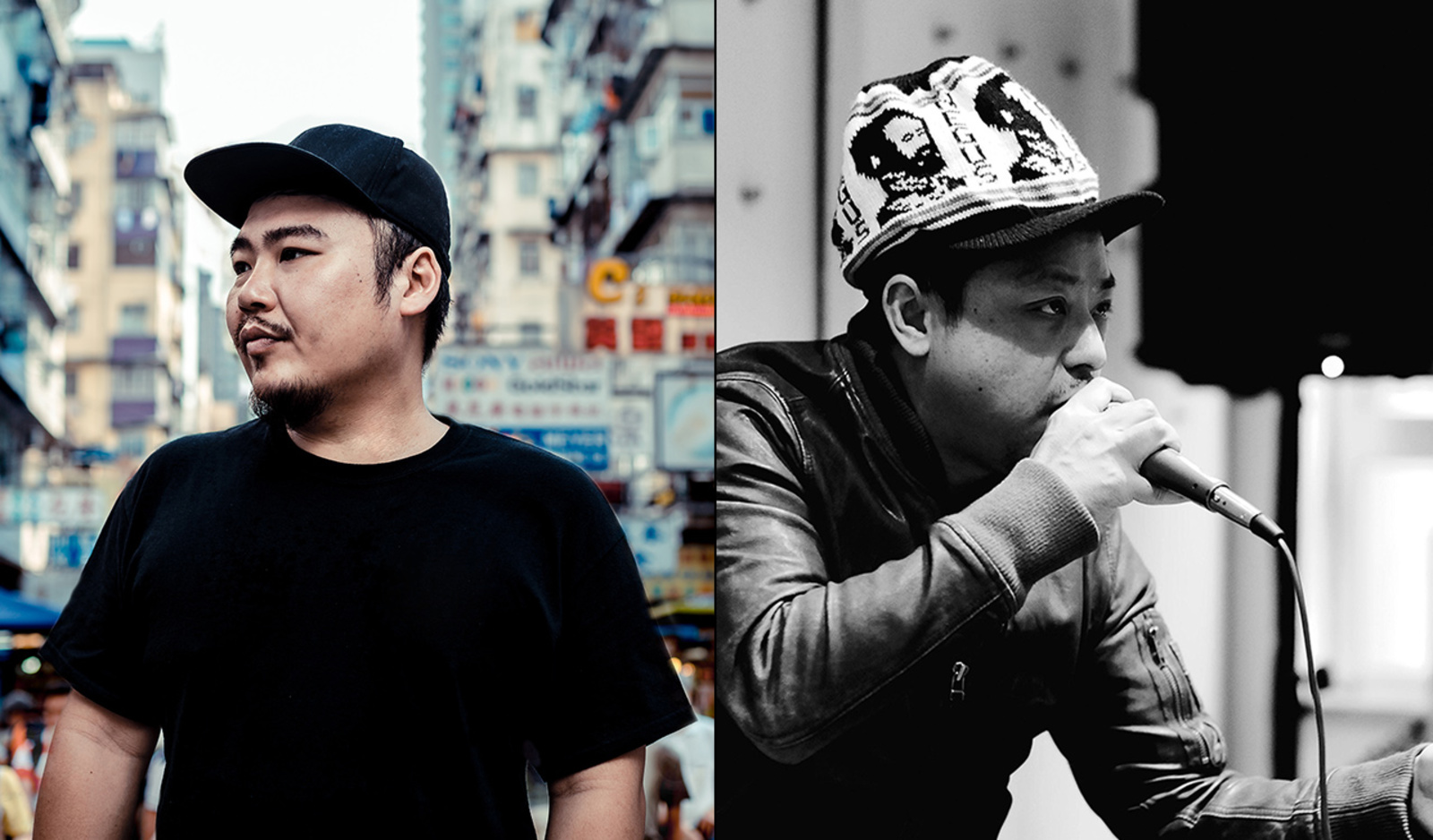 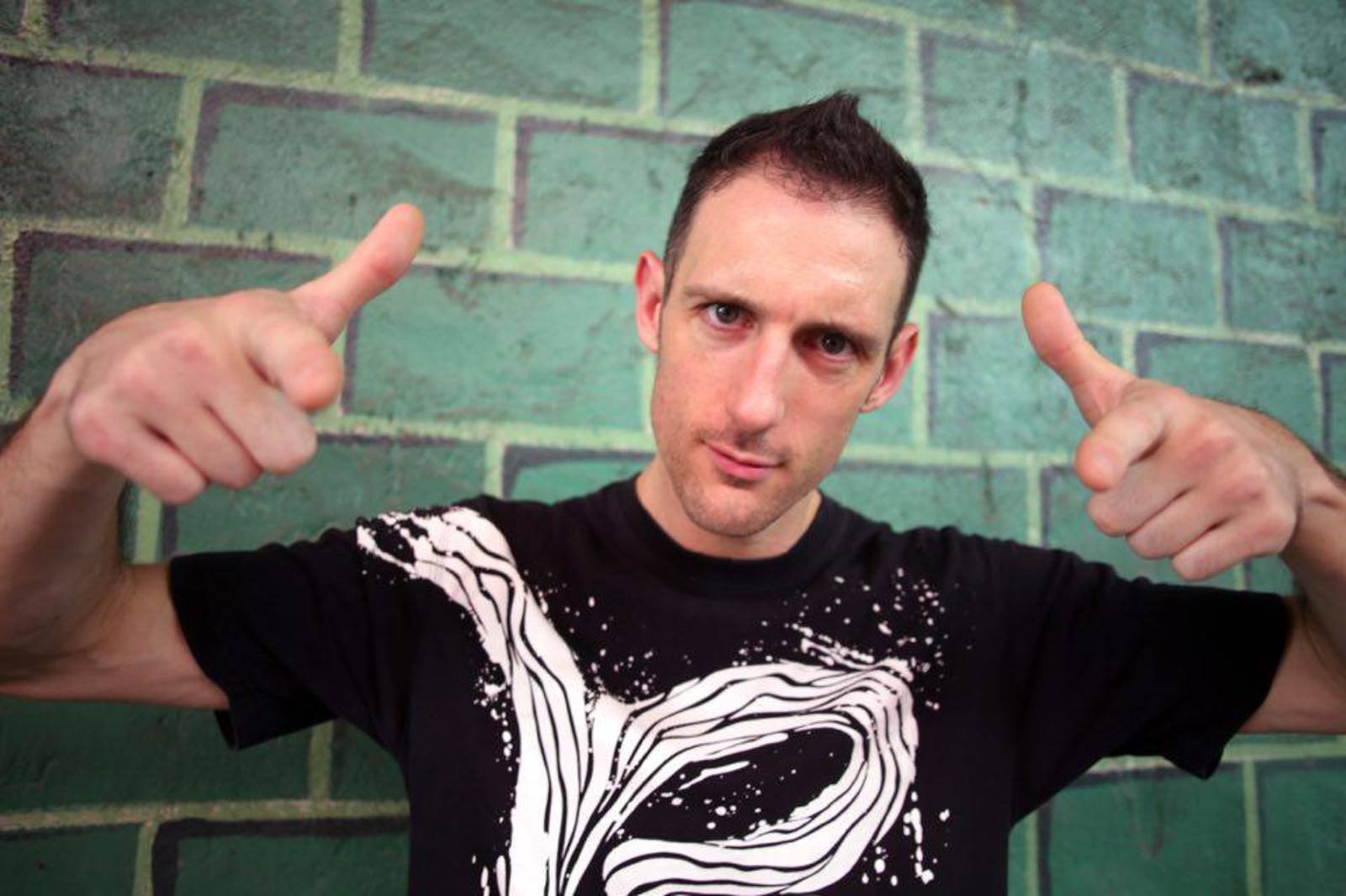 Blood Dunza aka Lai Fai is the founder of Heavy Hong Kong crew . Promoting Drum n' Bass and Reggae in Hong Kong for the last decade. The mission has spread all over mainland China in recent year.  Blood Dunza played at Outlook Festival in Croatia 2012 , Toured Germany , Belgium,  Japan , Thailand , Vietnam , Singapore , Philippines , Cambodia and all over China

Featured on Red Bull UK and Dubspot and listed as "One of Hong Kong Top Night" on CNNGo, Blood Dunza has shared the decks with many heavy weights.

R-Vee is a UK-born independent MC, a product of the drum n bass golden era at the turn of the millennium. Known for his stamina, melody and flow along with an ability to host extra-long sets while keeping the crowd entertained, he has performed at major events and festivals across the globe. Always in the know that the duty of the MC is to compliment the music, a fact sometimes overlooked by MC’s in the scene today.  R-Vee has gained recognition and been rewarded by being booked to perform with an endless list of A-list artists from all major record labels in the industry, throughout a career which has included residencies in London, Dubai, Prague, Barcelona, Ibiza and Hong Kong.