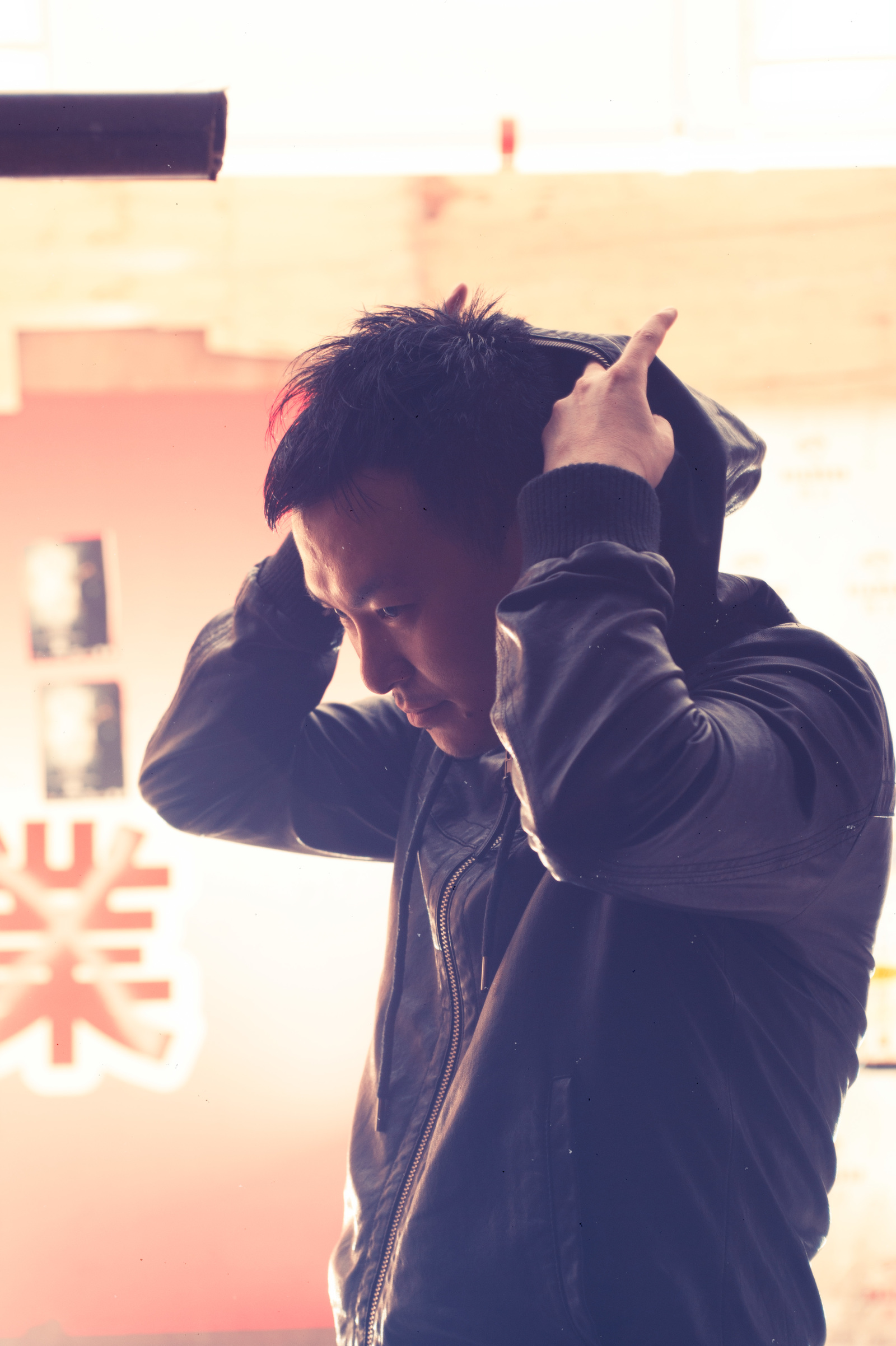 During the past 20 years Frankie Lam has earned a reputation as arguably the No 1 DJ in Hong Kong through a combination of hard work, breathtaking talent and true passion for music.

Whether it’s through his supporting appearances alongside the world’s top DJs visiting Hong Kong, his events with organisations such as PUSH and Intermix, his headline slots at top Hong Kong music festivals like Clockenflap and Rockit, or his lessons given to famous local DJs such as actor Sam Lee, and Kit and Phat from LMF, Frankie Lam has left a permanent mark on Hong Kong’s nightlife scene.

With a musical style that takes in everything from huge electronic club tracks through to more chill-out styles, Frankie is a versatile performer who is known as the “DJ’s DJ” among his peers in Hong Kong.

In the years since he started Djing at the age of 17, Frankie has appeared alongside most of the world’s top DJs such as Fatboy Slim, the Chemical Brothers, John Digweed and Sasha. His career took off even further after he was named Hong Kong’s top DJ by HK Magazine in 2006, and he has since appeared overseas in Japan (at the clubs Ageha and Air), mainland Beijing (the Great Wall Music Festival), Korea and Europe.

Apart from his involvement in the events companies PUSH and Intermix, the multi-talented Frankie is also a core member of Highfly Studio (which provides DJ and production lessons to aspiring talent), Party Monster (an event team with actor Sam Lee), 44 Production (which has produced events for luxury brands such as Dior and Ritz-Carlton) and BYFF (a streetwear fashion label).

Plus there’s also the top fashion labels that have called on Frankie to add his brand of cool to their shows, including Y-3, Nike, Adidas, Puma and Mihara Yasuhiro and Vans

But wherever he’s appearing, Frankie’s desire has always been to educate Hong Kong people with his clear understanding of electronic music culture. And whenever he performs, he wins new followers for his flawless mixing skills and respect for his extraordinary talents.