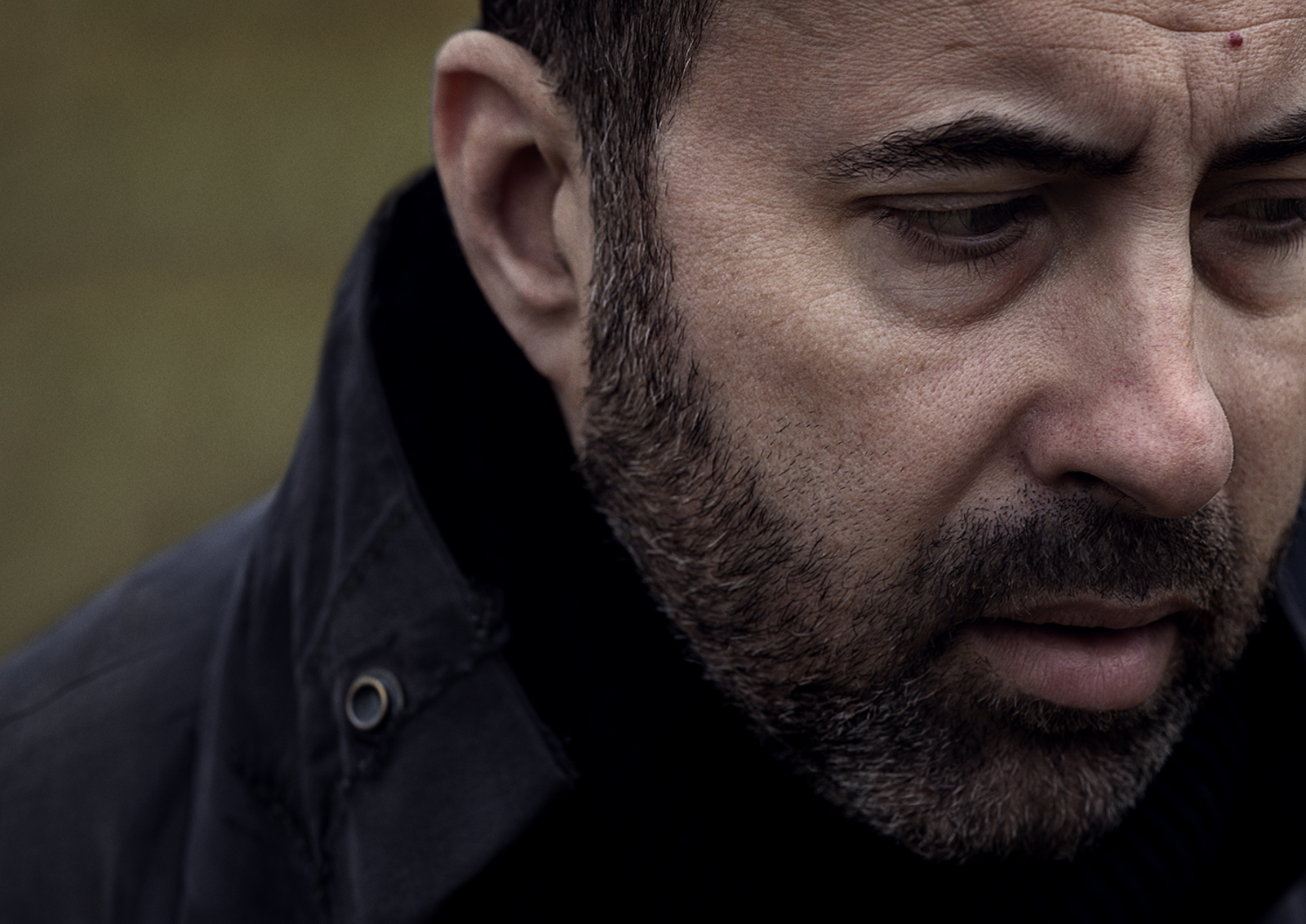 Famously dubbed “The Baron Of Techno” by the late, great BBC Radio DJ John Peel, Dave Clarke has been one of the most respected names in the genre for more than 25 years. Driven by an anarchist streak a mile wide and a spirit of pure punk, Clarke is known for producing dark and uncompromising techno and electro that fuels the world’s most discerning dance floors.

A forward thinking futurist and self-confessed technology geek, Clarke embraced the digital revolution ahead of his peers, eschewing vinyl altogether over a decade ago. His relentless, effective club sets continuously push the boundaries of electro and techno, taking sounds and influences from outside the conventional electronic dance remit, from Nick Cave to Bauhaus. With meticulous attention to detail, Clarke traverses the line between electro and techno, playing live sets that feature elements garnered from his early roots in hip-hop.

Born and raised in Brighton, England, Clarke release his debut track, under the moniker Hardcore on the XL label in 1990, and attracted healthy airplay. By 1994 he’d launched his own label, Magnetic North, and released his Red trilogy, which was included in DJ Mag’s “All Time Techno Top 100” list. From that point on, Clarke’s rise was stratospheric, remixing the likes of The Chemical Brothers, Depeche Mode, Underworld and New Order.

The brawn and brains behind 12 consecutive editions of Dave Clarke Presents, Clarke and his handpicked lineup reign the booth in Melkweg during the annual Amsterdam Dance Event, in the city Clarke now calls home. The DJ has also hosted the Dave Clarke Stage, the second biggest outdoor stage at Belgian electronic music festival Tomorrowland, since 2012. His weekly radio show White Noise, meanwhile, keeps Dave Clarke firmly on the international music map, and as an international DJ he continues to preach his unique vision of techno to packed dance floors around the world.